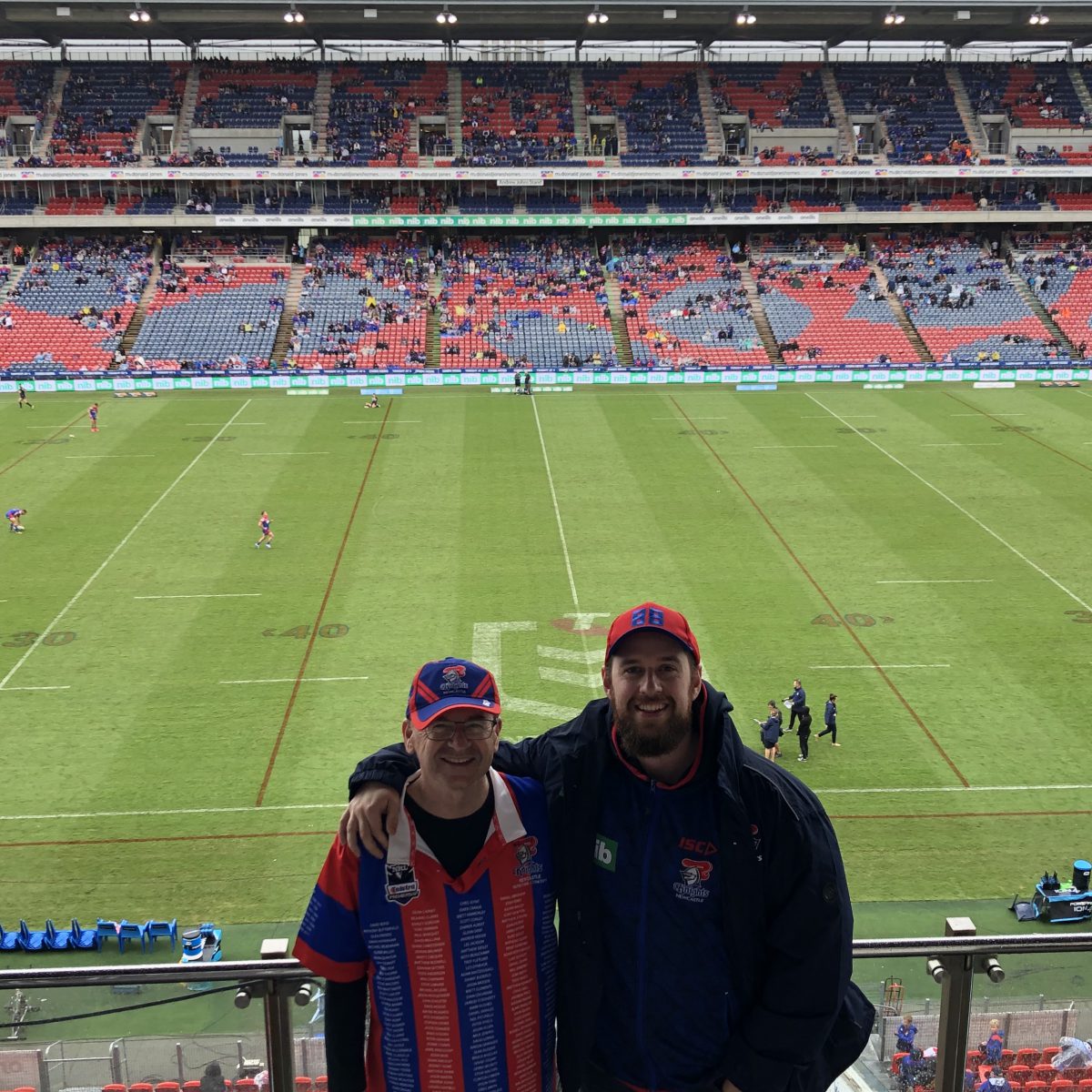 Amongst the excitement after months of boring weekends spent without the greatest game of all, many rugby league pundits entered round three intrigued over the new rule changes. Especially the ‘six again’ rule and how much of an affect this would have on game play. With many experts predicting a faster match due to team’s decreasing wrestling in the ruck resulting in fewer penalties, a predicted increase of ‘ball in play’ was suggested As well as a more free-flowing, exciting brand of Rugby League, akin to the ‘off the cuff’ style of years gone by, rather than the regimented structure employed by clubs and coaches in recent memory.

Conversely, some believed the reduction to one referee may offset these changes, with players more able to manipulate and slow the speed of the ruck with only one set of referee’s eyes on the field. With round three now completed, all the team statistics are available (courtesy of nrl.com) which allow for us to compare and contrast statistics from the first two rounds of the competition to the most recent matches in Round Three. So, what do the numbers reveal?

Perhaps the greatest statistical change observed through the round compared to the opening two rounds was the increase in Possession Percentage Differential (PPD). Simply put, this is the resulting difference in percentage between the two contesting team’s time in possession. For example, the Broncos had possession for just 36% of the match on Thursday night, whereas the Eels held the ball for 64% of play, resulting in a large 28% PPD.

Comparatively, Rounds One and Two averaged a PPD of just 9% across the 16 matches played, whereas Round Three observed a PPD of 14%, a large increase.

This increase of PPD in round three is something to certainly monitor moving forward, as the new ‘six again’ rule may allow for a team to maintain possession for longer periods of time, mounting pressure and forcing a defence into early fatigue through several back-to-back defensive sets. One would hope that this does not have the unintended effect in the long term of rubbing one team out of the contest early, resulting in large blowout victories, due to a large and overwhelming PPD. This was observed in the Broncos vs. Eels, Cowboys vs. Titans and to a lesser extent, the Manly vs. Bulldogs match, where the favoured team managed to maintain the majority of possession for the entirety of the contest. While it may be to early to tell if the new rules have contributed to the large margins of victory observed in Round Three, it cannot be totally ignored. The average margin of victory across the opening two rounds was just 11 points, whereas Round Three observed an average margin of victory of 18.25 points (which included one draw).

Analysis demonstrates that the emphasis on removing wrestling tactics in the ruck had a positive effect, with the average time of 3.66 seconds across the first two rounds decreasing to just 3.46 seconds in round three. While this may seem like a minimal decrease, it reflects as a 5.46% change.

However, it must be noted that the ability to hold possession does not always guarantee victory, as observed in the Knights 14-14 draw with Penrith, or the Storm’s +10% PPD over Canberra. In these cases, one could argue that the Storm’s structured style of attacking play does not suit the new rules and ensuring fast pace of Rugby League compared to Canberra’s more ‘ad-lib’ style, and thus Canberra were far more effective in scoring points with fewer chances. Meanwhile, the Knights displayed pure out and out courage to stay in their match in the face of a number of key injuries. As such, both cases provide hope that additional Rugby League factors such as a team’s style, or simply guts, will serve to offset a large PPD discrepancy and not result in the suggested outcome of a one-sided contest on the scoreboard.

It is also important to note that this analysis does not suggest that a prematch ‘underdog’ (deemed less likely to win by bookmakers) is less likely to win a match than before (as observed through the Warriors, Raiders and Tigers achieving victories, and the Knights avoiding defeat). Rather, that the early stages of a match may now have a far greater influence across the remainder of the outcome.

The aforementioned notion of greater fatigue from the new rules was a talking point prior to the round, with teams expected to take a period of time to adjust to the new style of play. Fatigue can also result in other statistical changes, such as conceding line-breaks. Indeed, the average number of line-breaks per match increased from five to eight in round three. This undoubtedly suggests attacking play has increased due to the new rules, as observed by the floor of just one line-break during the round one matches between Parramatta and Canterbury, as well as Manly against Melbourne. In contrast, no match in round three registered lower than five line-breaks. However, this may also be attributed to the discussed one-sided nature of matches this round, with big scorelines registering a large and dominant number of line-breaks for the victors (e.g. Manly with eight line-breaks to Canterbury’s zero).

Further to this, teams may be looking to capitalise on a tiring defence by creating more second phase play. The average offload count per match increased from 17 to 19, and while this is a small change, a new ceiling was reached during the Brisbane and Parramatta match, with 28 offloads registered, compared to a high of 23 offloads across the opening two rounds.

Another interesting statistic revolves around average Play the Ball speeds (PTB). Analysis demonstrates that the emphasis on removing wrestling tactics in the ruck had a positive effect, with the average time of 3.66 seconds across the first two rounds decreasing to just 3.46 seconds in round three. While this may seem like a minimal decrease, it reflects as a 5.46% change, which is notable, considering the regular range of PTB speeds trend in the 3.40-4.00 second range. This is an important statistic which really contributed to the up tempo feeling each game possessed.

Despite the quickened pace of the PTB, the average Total Time in Possession (Ball In-Play) increased in round three, as was intended by the introduction of the six-again rule, remaining unhindered by the absence of a second referee. Of note, the Penrith vs. Newcastle match which progressed into over-time and the full 90 minutes was not included in the following comparison. Rounds one and two observed an average time of 57.53 minutes, while round three registered an average of 58.94 minutes of actual match action. While this fell short of the linked nrl.com article estimation of an additional two minutes, the increase provided a welcome sight for fans and the NRL Innovations Committee. This was partly achieved by the large reduction of average penalties in round three, observed at just nine per match, compared to 14 per match across the opening two rounds.

All factors and statistics considered, the weekend of action suggests the new rules have the potential to be something special, bringing greater excitement through attacking play, a tidier ruck and fewer penalties. Early trends may also suggest negatives arise from the rule change, namely one-sided score-lines after a team manages to gain an early upper hand in the match. In any case, bring on round four!!!