Are The Bottom Half Of The Top 8 Really Up Against It? 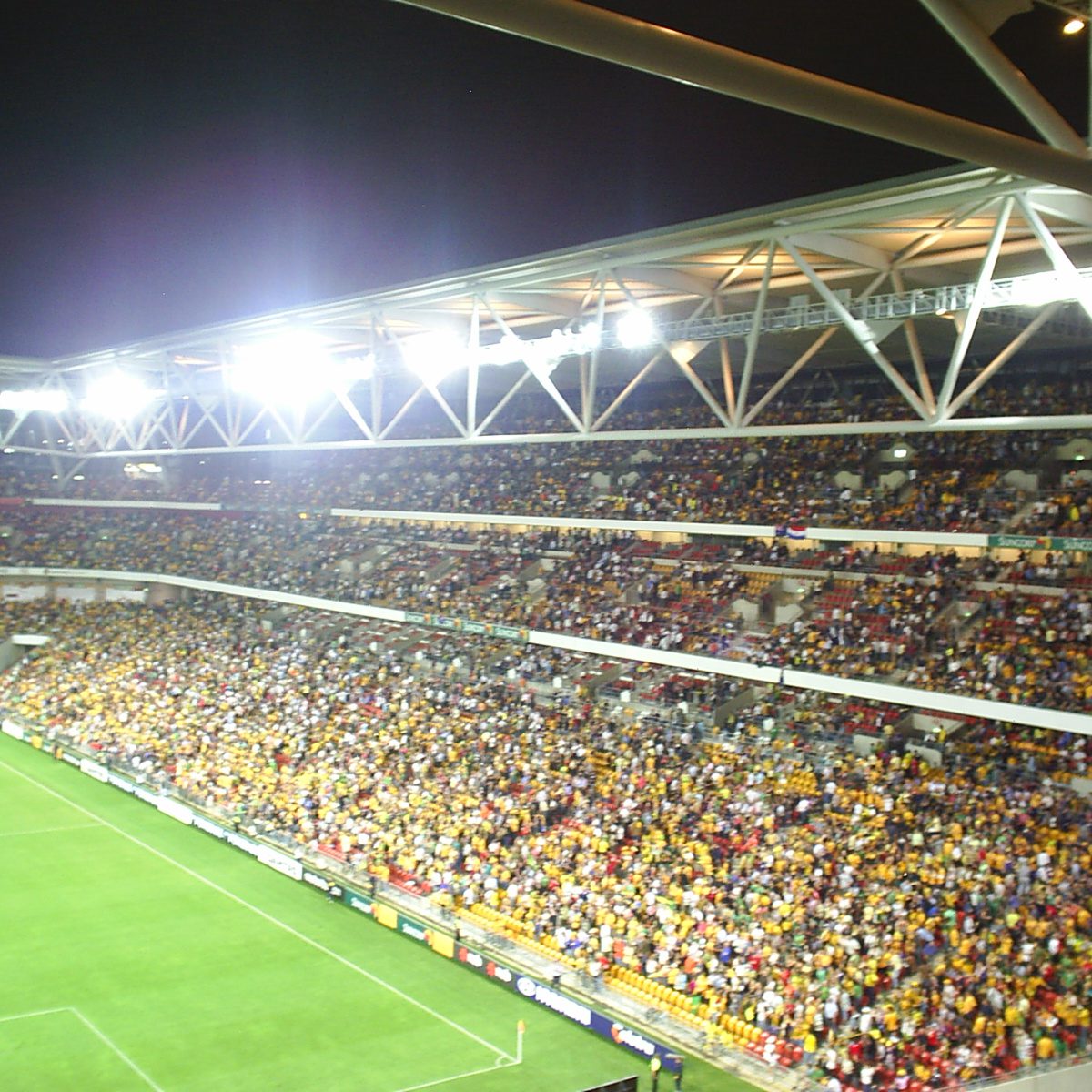 Why is it so hard to win from the bottom four in the NRL Finals System? 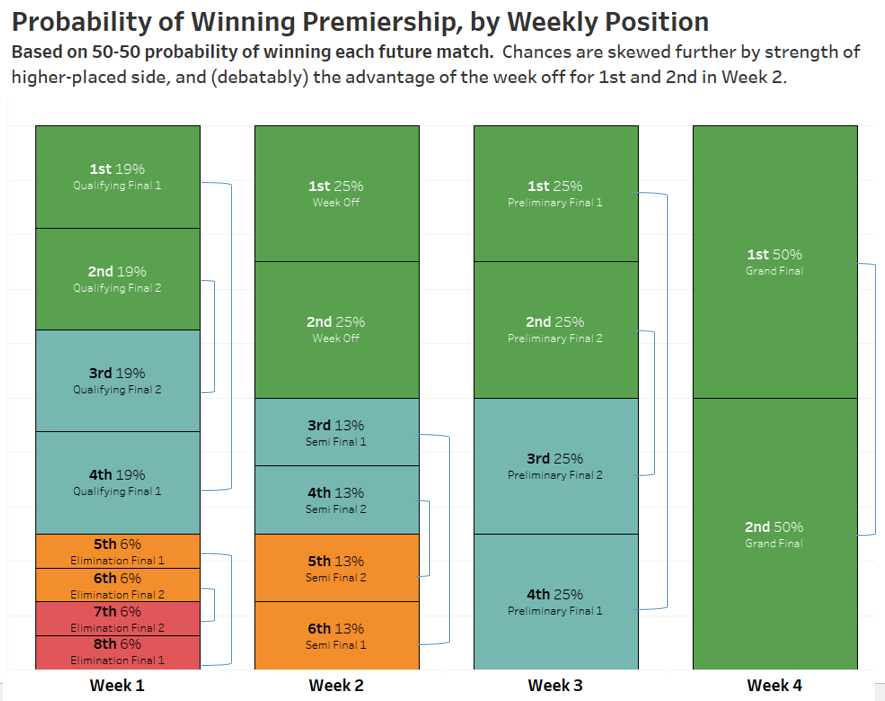 There has been discussion this week of whether the Canberra Raiders still have a genuine hope of winning the Premiership, after missing the top 4.

No team outside the top 4 has won the Premiership since the current system was introduced in 2012.  This somewhat reflects the “fairness” of the system over the old McIntyre Top 8 System, in now giving the top 4 sides the advantage they have really earned.

I prefer this current system, but how disadvantaged are the bottom 4 sides?

Going on pure 50-50 chances in each match, ignoring relative form, home advantage, and the week off in week 2 (all of which can further favour the top teams), even in these “coin toss” terms, it’s slim pickings for the bottom teams.

A way to look at the process based on the diagram, is in each match, the lower team “challenges” this higher team for its higher position.  In each of the four weeks, the remaining teams hold a share of the “probability bar” (no pies!!), based on the probably of getting the right results from the matches ahead of them.

This year’s ladder has really reflected a divergence in form up and down the spectrum, with the bottom two (Newcastle and Cronulla) expectedly bowing out.  The Raiders and Rabbitohs have slightly grown their bars from 6% to 13%, but three big wins in a row is always a tough ask.

Your Edge: Slick Spines, Best Back Threes & Did Klem Deserve To Be Dumped?