Quantitative Look at Goalkeepers in the Canadian Premier League 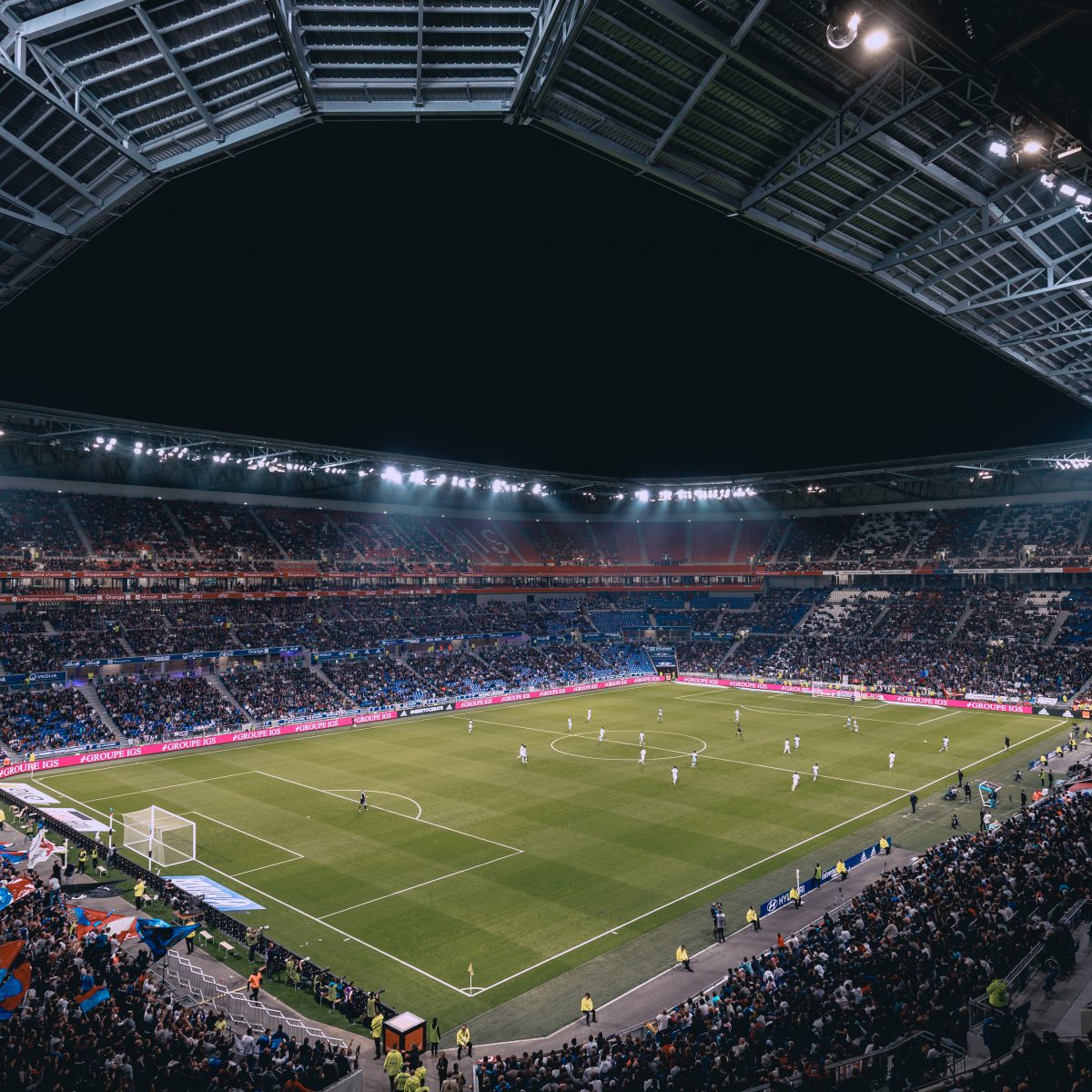 The Canadian Premier League (The CPL) was founded on 6th May 2017 and played its first full season between from April 2019 to October 2019. The 2019 league had seven teams from five different Canadian provinces. An eighth team will join for the 2020 season, the Atlético Madrid owned: Atlético Ottawa.

The CPL’s focus is to improve the level of talent and interest in soccer in Canada. To achieve this, the league has several unique features. These include a minimum quota of Canadian players on team rosters and starting line-ups, requirements for Canadian under-21 players, and a Canadian university draft. In addition, the CPL releases all of the data collected, for free, to aid the league’s coaches and to encourage fan and analyst engagement. In order to obtain a copy of the data, visit the Centre Circle section of the CPL website.

Before starting my review, I wanted to bring attention to the fact I have never watched any of the Canadian Premier League soccer. I understand the structure of the league and know the names of the seven teams, but I do not know any results, league standings or values/wages of players. This enables my review to be purely statistical without any bias from preconception views of the players, or support/preference for a particular team.

I decided to only inspect keepers that have played over 1000 minutes in the CPL, giving us a group of 10.

Oxner was the keeper who conceded the least amount of goals and Ingham the most. However once we reflect the amount of minutes played by each keeper, Carducci, closely followed by Henry conceded the least amount of goals per 90 minutes played and Wirth the most. I prefer to focus on goals conceded on average per 90 minutes rather than the number of clean sheets – but it is worth noting that both metrics provide the best performers (Carducci and Henry) and the worse performer (Wirth).

**Expected goals to concede is a CPL determined metric. Each opportunity for the opposing team is assessed with the likelihood of it resulting in a goal being scored, to give an expected goal conceded value. (i.e. big chance with a 60% likelihood of being scored = 0.6 expected goals to concede). Hence for Ingham the CPL determined due to opportunities faced, he should have conceded 29 goals. He actually conceded 34 goals, meaning he under performed by 5 goals based purely on shots faced.

Across the group, there were very few errors leading to goals. The main take from this metric would be the 4 keepers (Carducci, Henry, Farago and Wirth) who maintained concentration across their minutes played and did not produce a single error.

The expected goals to concede is a sophisticated metric and takes into account the quality of each opportunity faced. For example a shot taken by the preferred foot of a striker is assigned a higher probability of resulting in a goal vs a shot by their weaker foot/head. You can visit this site to get a detailed insight into how this metric is calculated.

Ingham again reflects poorly in this metric, conceding 5 more goals than would be expected based on shots faced. However this metric reflects worse on Williams, who conceded 8 more goals than to be expected. Henry performs favourable in this category, having conceded 4 goals less than predicted. Carducci was his closest competitor with a differential of 2. I converted this metric into a percentage to remove any bias in the size of expected goals. Williams – 74% performance stands out sharply from the rest of the pack.

There seems to be merit in investigating the ratio of shots made stood up vs. dived for. If a keeper has good positioning, then they should be able to make simple saves, rather than requiring ‘Hollywood’ diving saves.

Good Traits – % of crosses caught, % saves collected, % saves diverted to safety rather than danger,  , passing ability, % saves made stood up vs dived for

I wanted to do some additional insights on ‘goal keeping best practice items’.

Firstly, catching crosses. If a keeper catches a cross, it results in possession for his team. In contrast to punching, which could result in either team gaining possession and may lead to additional shots on goal. Farago and Village performs best in this category, with Janssens’s data demonstrating hesitance in catching crosses at all.

Similarly, if a keeper collects the ball after saving, it prevents the opposition team having additional opportunities to score and gives the keeper’s team possession. Again, Village and Fargo perform best in these category with Janssen performing poorly.

A keeper will never be able to collect all shots, but they are able to direct the ball into a safe area of the pitch. Williams, Ingham and Village again perform well in this category. Janssen shows a tendency to divert the ball into a dangerous area rather than a safe area – a weakness multiplied by his poor stats at collecting shots.

There seems to be merit in investigating the ratio of shots made stood up vs. dived for. If a keeper has good positioning, then they should be able to make simple saves, rather than requiring ‘Hollywood’ diving saves. However, this metric is somewhat heavily influenced by the type of shots the keeper is facing (i.e. weak shots close to him, difficult shots towards the corners etc.). Without putting too much influence on this metric (due to the variability that gives rise to it), Farago performed best.

In modern times, the keeper’s passing ability has become a much greater focus. Henry and Ingham have the highest pass success rate. However, Henry has the lowest average passing distance of all the keepers, suggesting Henry typically plays short, safe passes to his defenders.

In the search for the Canadian Premier League’s best keeper: there does not seem to be a clear winner. This is an indicator that the CPL’s goal keepers are strong in different categories and there is no keeper that emerges at the top of the pack. Based on the metric studied, the strongest performing keepers seem to be Carducci and Henry, with Farago also displaying good behaviors. Who would you pick?

This article was written by David Martin. Check out his site ‘Actuaries FC’ where he’ll be writing more sports analytics content as well as writing with us.

Quantitative Look at Full Backs in the Canadian Premier League