The Power of ‘Useless AFL Stats’ Amongst Footy Fans 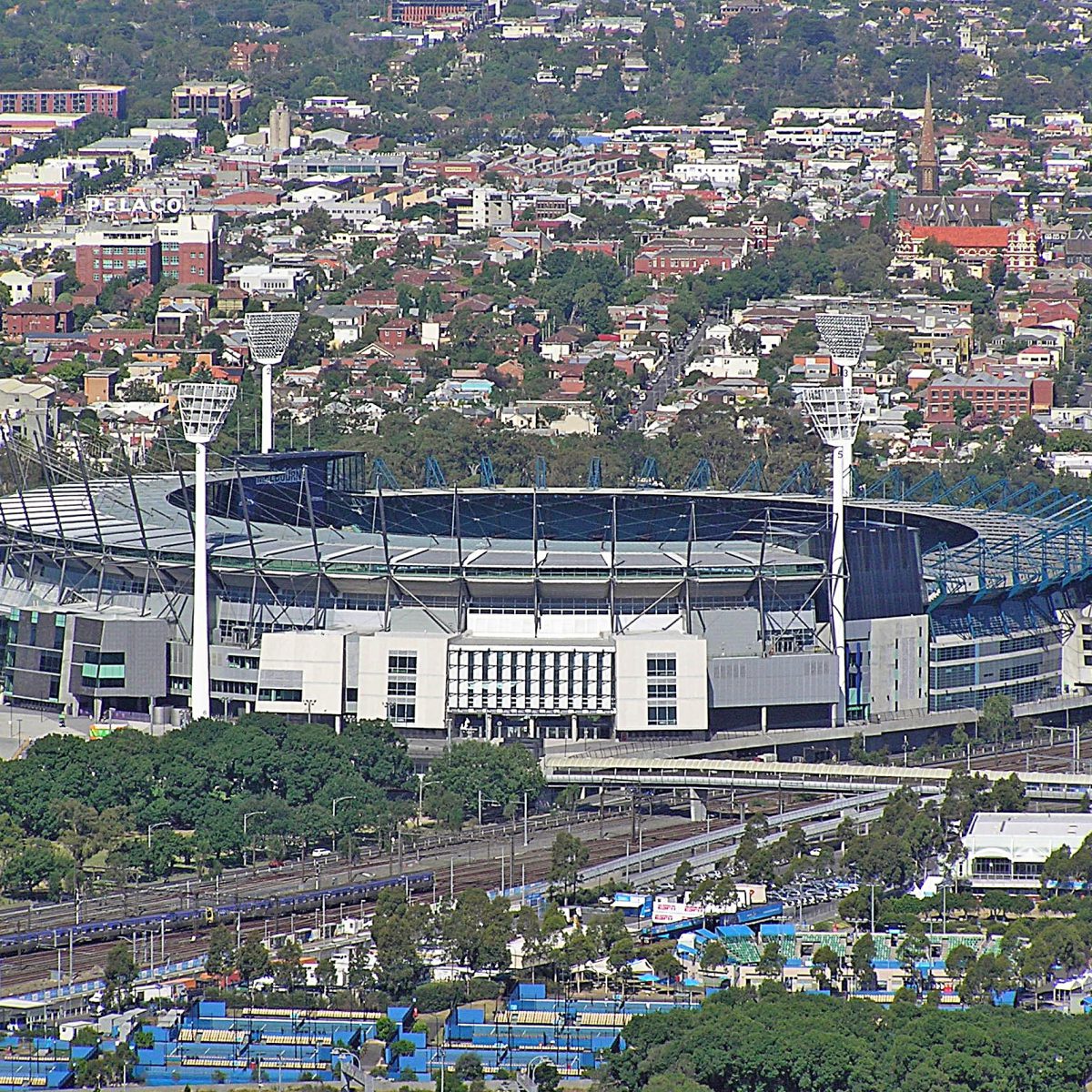 We catch up with Liam from ‘Useless AFL Stats‘, a page which has almost 25,000 followers on their Facebook page and is going from strength to strength. We discuss his background as a data scientist, what areas of data and stats the fans are most interested in and the way forward for sports data analytics in Australia!

Tell us about your background?

My name is Liam and I live, work and study in sunny Brisbane. I studied a Bachelor of Mathematics, majoring in statistics, and during that time I was working part time as a bioinformatician. Once I graduated, I switched careers and started as a data scientist for a financial research company, and as a hobby I generate useless AFL statistics

When did you start analysing data in sport?

In my first year of university, my statistics professor was really into cricket, and our entire course was built on an Indian Premier League (IPL) dataset. We were tasked with solving simple statistics problems like “Does winning the coin toss and choosing to bat first significantly increase your chance of winning” or “are finals scores statistically different to the regular season”, and it was problems like these that first piqued my interest.

I didn’t start generating my own AFL statistics until late 2019 after following and contributing the odd stat to the page.

Your page ‘Useless AFL Stats’ has almost 25k followers. When did you start the page and how has it evolved over time?

All the credit has to go to Aaron, he started the page in April 2019. I was a regular follower of the page and started contributing useless stats to the page in late 2019. At that point, Aaron offered that I join as a co-admin to run the page. The page has always had really good fan engagement with lots of inbound messages each week/ Recently we’ve tried out different forms of getting stats out there including twitter, useless AFL graphs and also a statistics livestream. It’s been great to see the page grow and we’re excited to continue growing.

What have you found Australian sporting fans are most interested in from a data and stats point of view?

Most of our Useless AFL Stats fans just really enjoy obscure facts. I’m sure they like showing off obscure sports trivia to their friends. Honestly, we’re a AFL statistics shitposting page and I love that our fans revel in the absurdity of it. Some of the data the AFL collects is insane even for me, like what is a “repeat entry”? We’re really just taking AFL stats to its logical conclusion.

Outside of UAS, there’s a massive community of AFL fantasy players, and the more that play, engage with and participate (using data and analysing trends), then that can only improve AFL data literacy.

I’d pick the AFL and the problem it has with scoring rates, which have been on the decline in recent years. What they really needed was a good scientific method to determine what goes into a high scoring game, but they implemented 6 major rule changes at once. Maybe some form of A/B testing of individual parameters in div 2 leagues can give us a good idea what’s efficient. Or maybe players should kick accurately?

Do you follow any other sports? How do you think analysis and coverage of AFL stats is compared to other sports in Australia and globally?

I really enjoy watching all types of sports, during the winter it’s mainly AFL, and in the summer it can be any sport, like cricket, English Premier League, A-league, Tennis, I’m not really too fussy.

AFL has a lot to improve on before we can consider it one of the best. Firstly, AFL needs to reform how Champion Data works. AFL is a non-profit organisation, while Champion Data is a for profit organisation, 49% owned by the AFL. I would like to see more public access to the data they collect, because some of the best innovation in data comes from allowing open source access of programs, which is R or python, and data, which the AFL are yet to truly provide.

What’s interesting to consider is if the AFL delays too long on providing data, these needs will be filled by the community. Some big resources such as afltables.com, fitzRoy, footywire and squiggle have become so mainstream in the AFL community that if the AFL does anything, no one is going to use it, because a better alternative already exists. Maybe that’s a good thing.

What tools and modelling/analysis methods do you use?

The main tool I use is R, an open source programming language. I learnt the fundamentals in my statistics units and further applied it in both my professional jobs once graduated. R has a really nice package “fitzRoy” which uses a web scraper to pull data into a dataset I can directly analyse in R, making accessing the data a breeze. I mainly stick to 3 modelling tools, generalised linear models, bayesian regression models and basic neural nets.

Any cool visualisations for us less technical folk?

I’ve been getting into animated visualisation here’s a favourite of mine, looks cool but totally useless.

What advice do you have for the couch fan who wants to start playing around with some data?

I’ve always been a big believer in open source and access for everybody, so I’d recommend learning the basics of R, and then take a look at fitzRoy https://jimmyday12.github.io/fitzRoy/ for AFL data. I might put together “A beginners guide to creating Useless AFL stats” down the line.

If you had to pick one sporting code or team and solve a problem for them, who would it be and what would the problem be?

I’d pick the AFL and the problem it has with scoring rates, which have been on the decline in recent years. What they really needed was a good scientific method to determine what goes into a high scoring game, but they implemented 6 major rule changes at once. Maybe some form of A/B testing of individual parameters in div 2 leagues can give us a good idea what’s efficient. Or maybe players should kick accurately?

Your Edge: We Look at ‘Clutch’ Players in the NRL, Good News for the NSW Clubs & More!