Who’s Crying For The Coast? 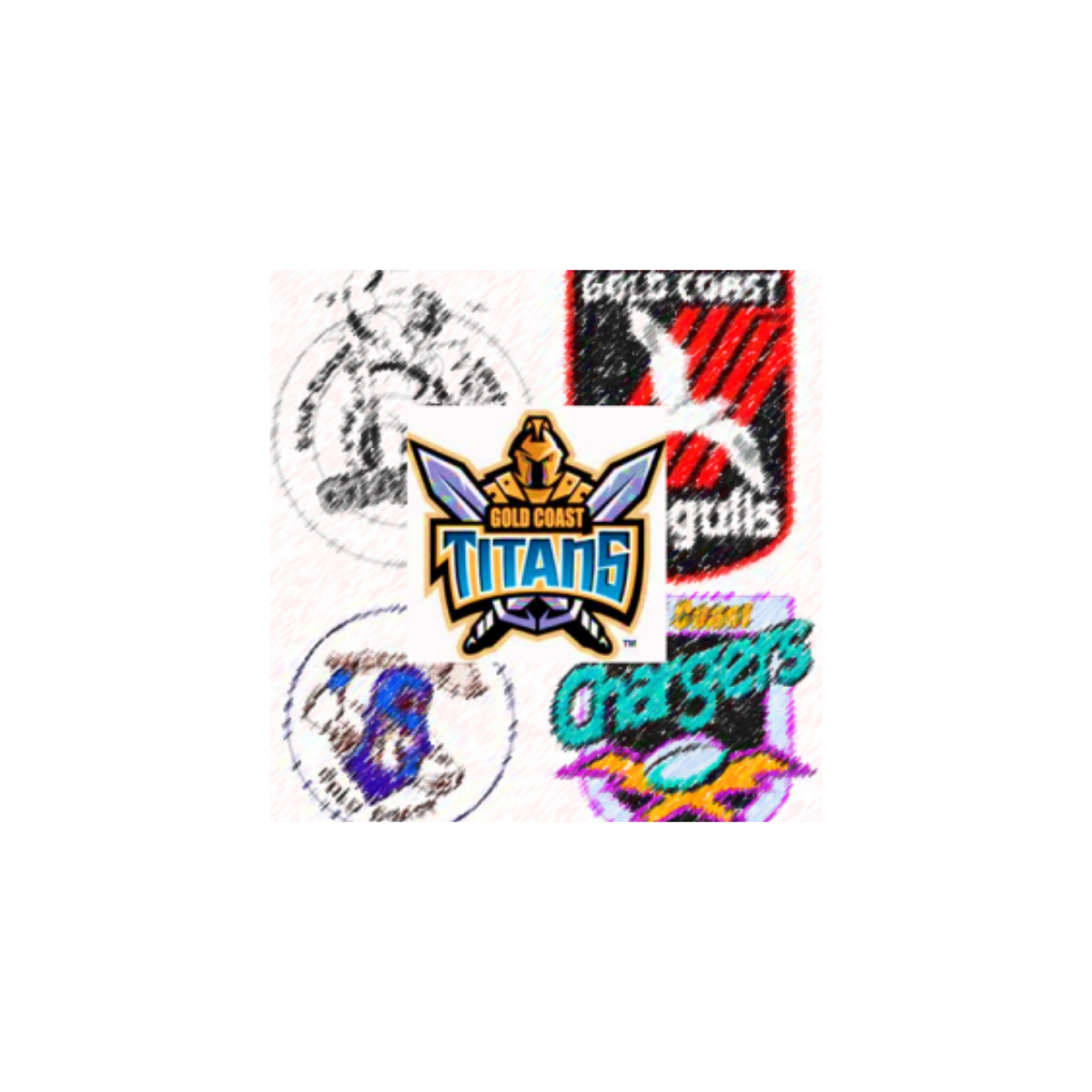 With intensive scrutiny of the Brisbane Broncos’, why are Queenslanders not so up-in-arms about the continued struggles of the Gold Coast?

A micro analysis of the two Top Tier Rugby League franchise sequences on the Gold Coast, which have gone by five different team names… Although one of those never took the field.

The teams have won 60% of their matches in only 2 of 24 seasons. Do we hope or expect for them to succeed one day, or are they just making up the numbers?

Your Edge: Fatigue in the NRL, How Teams Fare Compared to Expectations and More!