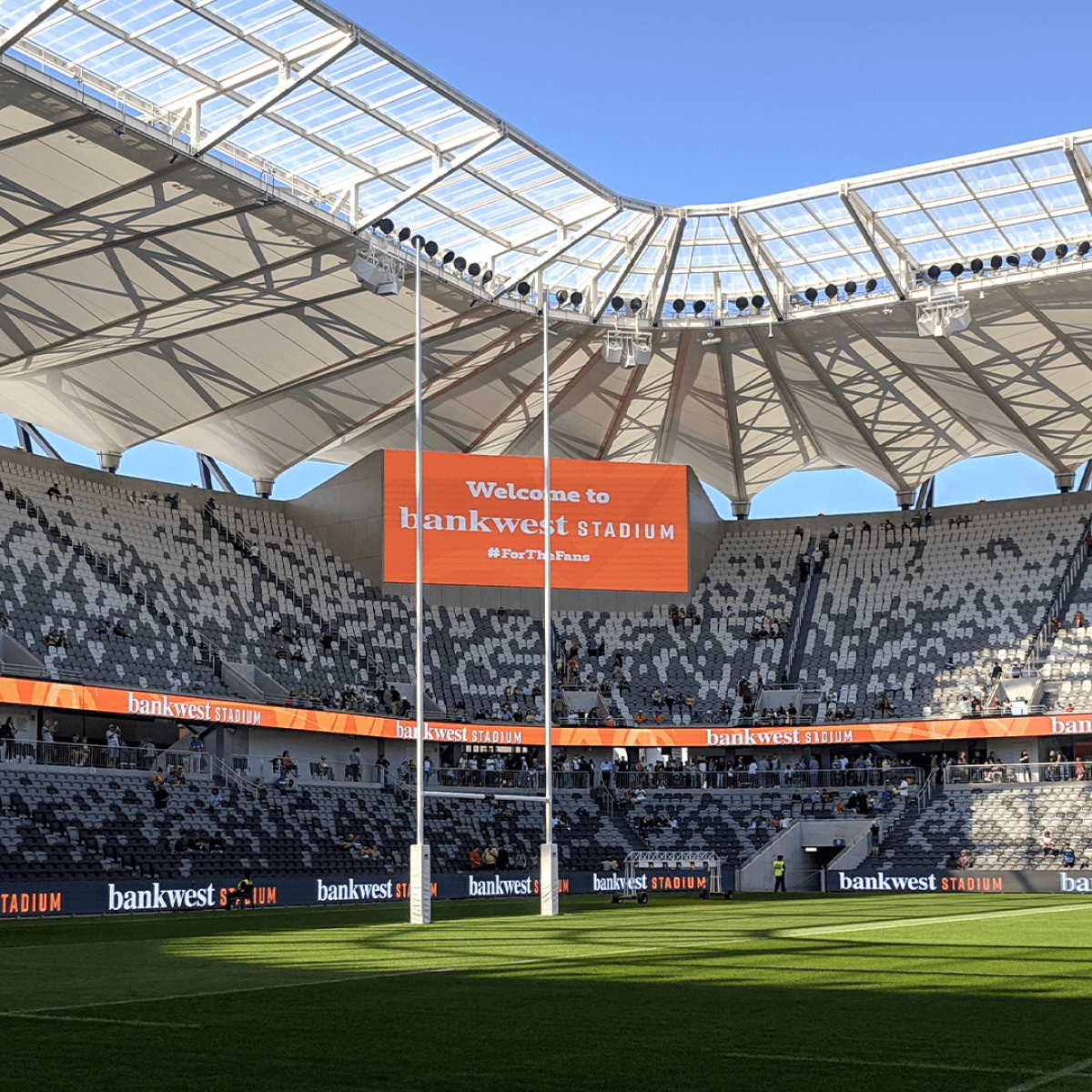 There is a good chance that Nathan Cleary and Luke Keary run out for the Blues together later in the year. But first, they will need to decide this match and perhaps one more on October 25. The two players approach their game in different ways, but they’re equally influential on their side and the final result.

Cleary touches the ball almost 30 more times per game than Keary. As a traditional half that leads the team around the field by passing players into position, Cleary gets his hands on the ball more in close matches. He has recorded 90 touches three times in the last ten weeks: Round 11 vs Titans (22-14), Round 14 vs Warriors (18-12) and Round 18 vs Eels (20-2). They’re the three toughest games the Panthers have played in that span. He has averaged just 72 touches in the other seven games in which Penrith won by an average of 24.4 points.

However, as one of the best short side players in the competition and more of an opportunistic half that pops up at the right time, Keary doesn’t lag behind Cleary in try assists and linebreak assists despite the disparity in touches. Cleary has sent teammates over the line slightly more than Keary. However, we can explain a lot of that away with the nine extra kicks Cleary takes per game and the try assists off the boot that come with them. The pair have handed out the same number of linebreak assists per game (0.58) across their last 15 games.

Cleary will attempt to control the game by getting his hands on the ball on Friday night, but Keary can pop up with a match-winning play at any moment.

It doesn’t happen often, but the value for this one lies in the best backline in the NRL. The Roosters average 27.6 points per game and our predictive model has spied some value – in Brett Morris, in particular.

The Canberra Raiders and Cronulla-Sutherland Sharks are 9th and 10th in the NRL in running metres per game. From a premiership-winning perspective, recent history suggests they aren’t a chance given five of the last six premiers finished inside the top three in yardage. However, just 30 metres separate their season averages in 2020 and the side that can get downhill and produce through the middle of the field will go a long way to winning this one.

Josh Papalii is one of the best props in the game. He needs to set the tone for a Raiders side averaging 1,668 running metres per game. From there, the likes of Jack Wighton and George Williams can manufacture points while playing behind a strong foundation. While the Sharks don’t have the standout individual name through the middle, they run deep. Along with Braden Hamlin-Uele and Aaron Woods to start, Siosifa Talakai, Scott Sorensen, Andrew Fifita and Jack Williams make up a handy bench capable of seeing the Sharks past their season average of 1,638 running metres per game.

It’s simple, but rugby league is a simple game. This one will be won and lost through the middle of the field.

The Sharks have played with poor ruck defence all season. It’s an area they’ve barely improved throughout the year. With Tom Starling bursting onto the scene and causing havoc last week, the value lies in Starling himself along with two players he will target close to the line.

Sometimes we just know what is going to happen. In this one, Cameron Smith is going to pull the strings from dummy half for the Storm. The Eels pack will throw everything behind every carry with Nathan Brown and Reagan Campbell-Gillard sure to record plenty of touches early.

The Melbourne Storm are heavy favourites and rightly so. They’re the better side overall and in far superior form over the last two months. For the Parramatta Eels, they’ll need something special from their captain, Clint Gutherson.

Gutherson is the most influential player in the side. When he’s getting his hands on the ball and asking questions of the defence, those around him are put in positions to dominate. His head-to-head battle with Ryan Papenhuyzen is a mouth-watering prospect and one that could decide the game. If Gutherson can outplay his counterpart and have a more positive influence on the game, the Eels might just be a chance at pulling off an upset.

Mitchell Moses hasn’t shown us enough recently to suggest he can do it on his own. Dylan Brown is coming into this one underdone, too. It’s down to Gutherson.

If the Storm and Eels playout the sort of game plan they’re expected to, Kenny Bromwich and Felise Kaufusi on the edge along with Reagan Campbell-Gillard and Junior Paulo through the middle make for an appealing combination.

The Storm will look to go wide and hit some questionable Eels edge defence. The Eels, meanwhile, can compete, if not dominate, the middle of the field.

Both the South Sydney Rabbitohs and Newcastle Knights can pile up points in a hurry. Souths hung 60 points on the Roosters just last week. Meanwhile, the Knights have scored 40+ three times this season. Albeit inconsistent, the two teams can turn it on and win a match before halftime if it’s clicking. Their issues come in defence.

While both float around the middle of the NRL in average points conceded per game (17.6 v 18.7), they’ve fallen asleep too often this season to be trusted on that side of the ball.

As impressive as beating the Roosters by 52 points is for the Rabbitohs, it came a week after allowing the Bulldogs (the second-worst attack in the competition) to score 26 points. The Knights have had their moments over the last five weeks, too. Sure, they put 38 points on the Sharks and 42 points on the Dragons. But either side of those games Newcastle conceded 36, 42 and another 36 points to the Warriors, Roosters and Titans.

Both inconsistent but capable, it only takes one of these teams to turn up defensively and we will have a winner.

Surprise, surprise, Cody Walker and the South Sydney left side carries the value.

With Walker also assisting and scoring tries down the right side in recent weeks, Dane Gagai is worth looking at as well.

Your Edge: Why Roosters Fans Should Be Worried & An Analytical Look At Finals Footy

Are The Bottom Half Of The Top 8 Really Up Against It?