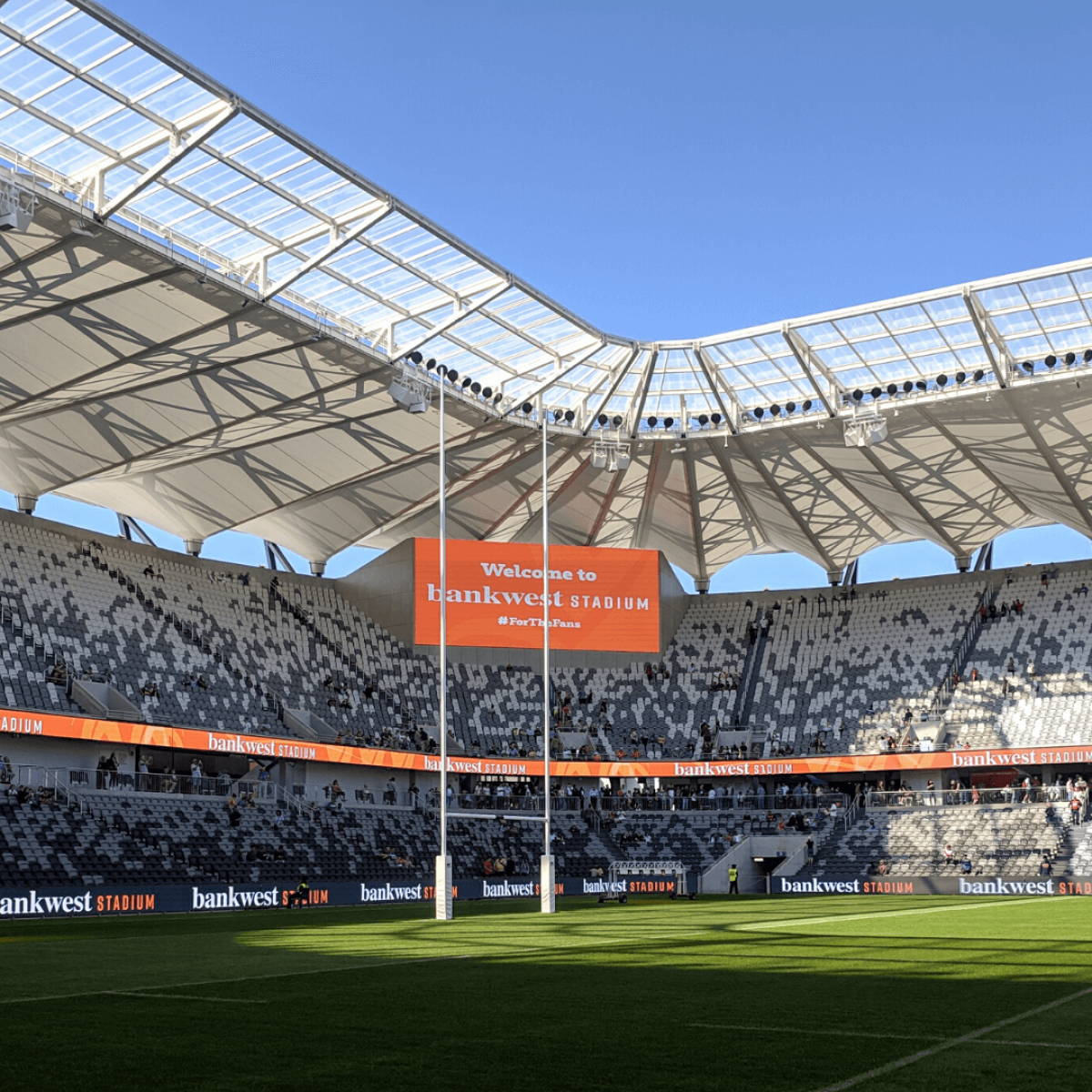 What a difference five rounds can make to a rugby league team and their finals and premiership hopes. The Parramatta Eels spent the first 11 rounds of the season in the premiership conversation while scoring 23.1 points per game. The New Zealand Warriors, meanwhile, fought to stay afloat through their living situation, injuries and just 12.5 points per game. But the attacking form of the two teams has flipped over the last five weeks.

The Warriors have begun to put it together to have won four of their last five games scoring 24 points per game. They’re a mathematical chance of playing finals football much deeper into the season than most anticipated. The Eels, on the other hand, have scored an NRL-worst 11.6 points per game since Round 12 with three wins in that time flattering their overall performance. While five spots on the ladder and ten competition points separate the two sides, the form guides in attack bring them closer together on Sunday.

The North Queensland Cowboys are on a nine-game losing streak and have only won three games all season. Two of them came with Scott Drinkwater and Jake Clifford in the halves earlier in the season. Now paired together for Sunday, the Cowboys will play with perhaps their best backline of the season despite Michael Morgan being sat in the stands.

There is no doubting Morgan’s potential to influence the side positively. The problem is, he hasn’t been able to achieve that often enough. Perhaps he’s being asked to do too much? A strong, traditional halfback would help Morgan. Clifford can play that role if given the chance.

Given the lack of ball-players the Cowboys have through the middle, they need to play to their strengths this week. That’s crash and bash. It’s getting into the arm-wrestle. Winning ugly. If Clifford can direct his metre-eaters around the field, and end sets with his excellent kicking game while providing Drinkwater with early ball on the edges, the Cowboys can end the losing streak before it reaches double-digits.

The key for the Brisbane Broncos last week was to not add to the pressure already on them through giving away penalties. Despite the Roosters running all over them for the best part of 80 minutes, the Broncos only gave away four penalties – a small positive. This week, the Broncos need to keep that discipline while also closing the gap in yardage.

The Newcastle Knights were embarrassed last week. Expected to possibly be tested by the Warriors, but ultimately win, the Knights conceded 36 points in what ended up a rout. The Cronulla-Sutherland Sharks, meanwhile, picked up another win against a side sitting on the outside of the Top 8. However, they’re yet to beat a side currently above them on the NRL ladder.

The Sharks are without their best attacking weapon Shaun Johnson while the Knights are grossly out of form. This game is unlikely to add much to the winning team’s form guide but for the Sharks, in particular, it would tick an important box.

After diving into what the South Sydney Rabbitohs lose with Latrell Mitchell on the sideline (it’s a lot), Wayne Bennett now needs to figure out how he’s going to replace him. Alex Johnston has been named to have the first crack on Friday night. When it comes to the running metres that Mitchell is slammed for, Johnston hasn’t averaged many more in his last 15 games at fullback.

When it comes to overall involvement in touches of the football, Johnston is behind Mitchell even when taking into consideration his seven receipts in 17 minutes the last time he wore the number one jersey.

But as touched on in ‘Your Edge‘ this week, Mitchell’s hands are irreplaceable. Simply replicating his counting stats – running metres, in particular – will appease one section of the Rabbitohs faithful, but it’s unlikely to translate into the 26.6 points per game Souths have scored with Mitchell on the field this season.

Key Factor: Setting up for the second half

The Canterbury-Bankstown Bulldogs scored four first-half tries to take a 20-12 lead over the Raiders into the break last week. They crumbled to concede four in the second half to lose 34-20. Meanwhile, the Gold Coast Titans didn’t take their first lead against the Dragons until the 76th minute. Down 10-4 heading into the final five minutes, the Titans ran in two late tries to steal the late last-gasp win.

This sort of late-season run has typically been reserved for the Bulldogs over the last three seasons. However, it’s the Titans that are on the up as they work through the final rounds. If the Bulldogs are to reclaim their title as late-season disruptors and pick up a few late wins, they’ll need to improve after halftime against a Titans team that is becoming more accustomed to playing out the full 80 minutes.

The Broncos are the worst defensive team in the NRL. We’ve known that for a long time now. However, the Manly-Warringah Sea Eagles and Wests Tigers have given the Broncos a run for their money over the last five rounds. Since the start of Round 12, the Sea Eagles have conceded 36 points per game. They have a handful of excuses. Primarily, they lose a player for the season to injury every week and are forced to rebuild defensive combinations in two or three training sessions. The Tigers, meanwhile, create the poor defensive combinations themselves by shuffling the 17 every week in search of the right ones. They’ve conceded 33.2 points per game in the last five rounds to see their Top 8 hopes slip away for a tenth consecutive season.

Neither are particularly consistent attacking sides. Again, Manly is without their best attacking weapon while the Tigers will try to make things work with another new spine combination on Saturday. Nonetheless, it’s the side that can fix up their frailties in defence best that will take the chocolates in this one.

Josh Papalii v Jared Waerea-Hargreaves shapes as a brutal battle that will go a long way to determining the winner of this one.

Waerea-Hargreaves is a grossly underrated player within an excellent Roosters side. He’s a consistent source of yardage in attack and their enforcer in defence. When the Roosters are in a hole and need something on either side of the ball, Waerea-Hargreaves is often the one there to start digging them out. While Papalii doesn’t have the hard-hitting reputation in defence Waerea-Hargreaves does, his superior footwork and speed makes him a much bigger threat in attack. He’s scored four tries and registered five line breaks this season to Waerea-Hargreaves’ single try.

The return of Sonny Bill Williams is going to draw all of the attention, but this is a head-to-head matchup that will play an active part in the result.

From Astrophysics At ANU To Analysing The AFL