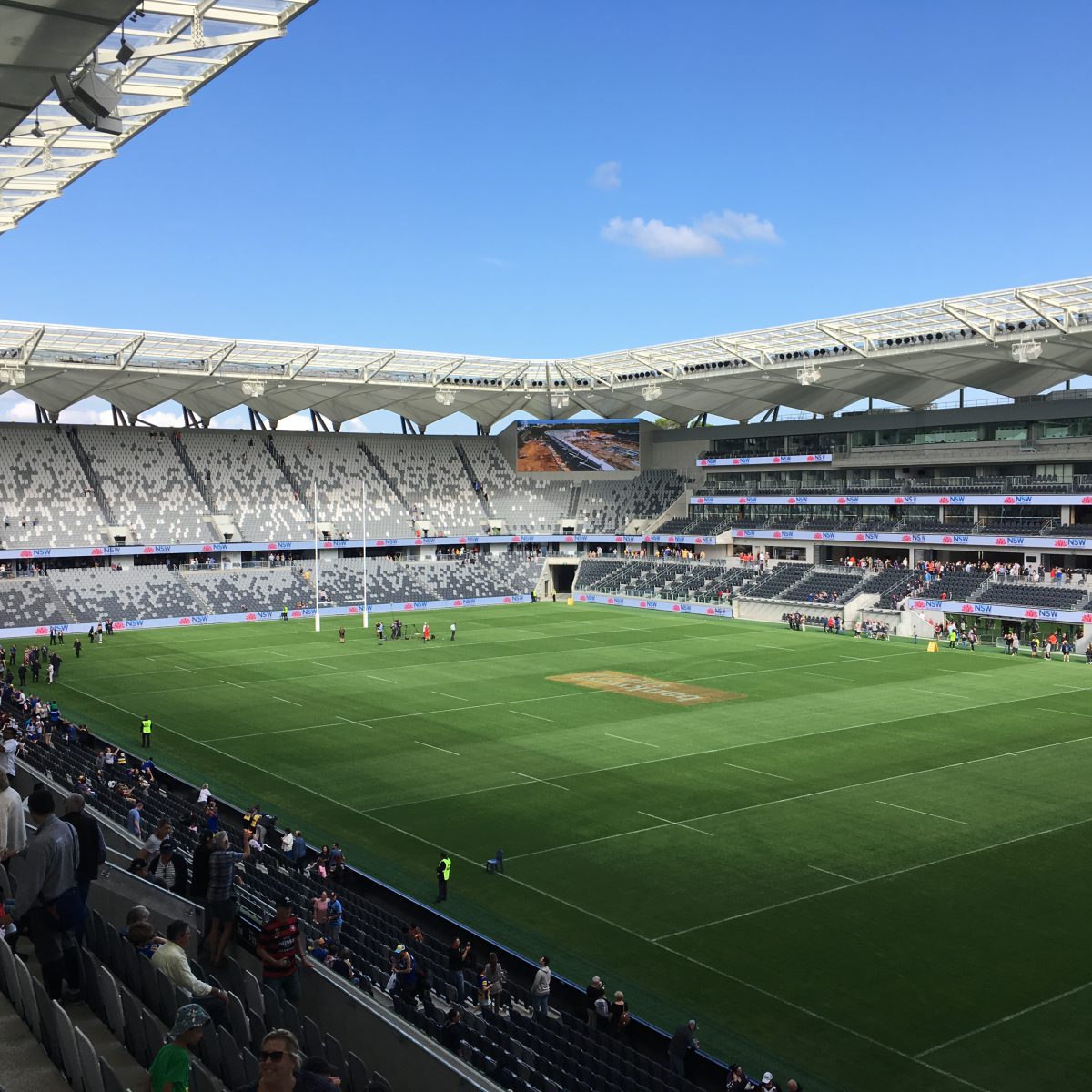 This week for ‘Your Edge’ we take a look at two high-receipt players who need replacing on Thursday night, an epic battle between two elite fullbacks on Saturday, and how teams are currently performing in the yardage battle.

We mentioned Ryan Papenhuyzen’s 47 touches in Round 1 right here last week as something to keep an eye on. He’d touched the ball more than 47 times just twice in his first-grade career before then. Both came with Cameron Munster and Cameron Smith out of the side. But in a full-strength spine playing in treacherous conditions in Round 2, Papenhuyzen took possession a whopping 61 times.

The Storm fullback is no longer just a speedster the key playmakers are trying to put into space. Papenhuyzen himself is now a vital facilitator within the Melbourne attack. However, he has been ruled out for Round 3 with Nicho Hynes expected to take his spot. Hynes has played just 12 NRL games, started only four, and never touched the ball more than 33 times in a game.

Meanwhile, on the other side of the field, the Penrith Panthers will be finding ways to replace Nathan Cleary’s NRL-high (non-hookers) 81.5 touches per game. Cleary plays on the ball more than any other half in the NRL, and while he has only handed out two try assists so far this season, his build-up play is vital to Penrith’s output in attack. Fittingly, it was a Bulldogs player that wiped him out which justifies Penrith’s stance on retaining Matt Burton who will take Cleary’s spot this week.

Burton has started just three first-grade games in two seasons. However, he did record 58 and 59 touches throughout his two starts at five-eighth in 2020. Jarome Luai, on the other hand, surpassed 59 just twice in 2020 and averages 42.5 touches per game in 2021. The pair won’t need to move too far away from their natural game.

Unlike Hynes’ inexperience as a ball-playing fullback at the Storm, the Panthers are replacing their high-volume attacking threat with more of the same for this Grand Final rematch.

One is arguably the best player in rugby league today and is expected to be considered one of the greatest fullbacks of all time by his career comes to a close. The other won two premierships in the centres before switching clubs and moving to fullback where he made headlines for the wrong reasons early.

But now, through two rounds of the 2021 NRL season, James Tedesco v Latrell Mitchell is a mouthwatering battle of two of rugby leagues best #1’s.

They’re different players. Mitchell’s 166 running metres per game is much-improved on 2020, but he doesn’t offer the same strong carries Tedesco does. While Tedesco is only averaging 174 metres per game this season, it won’t be long before he’s up closer to his 231 metres per game from 2020. Mitchell lags behind in linebreaks too after averaging 0.21 per game last season to Tedesco’s 0.78 per game.

But Mitchell’s ability to put teammates in space is otherworldly.

Looking at their tries, try assists, linebreaks and linebreak assists, we start to get an idea of how good Mitchell is at the back. He’s closer to Tedesco than many people think. Teddy produces the sorts of games only he can – 3T, 2TA, 2LB and 5LBA in Round 5 and 1T, 5TA, 1LB and 4LBA in Round 16 last season. But outside of those god-like performances, he scores tries and sets teammates up at a similar pace to Mitchell.

In 2021, Mitchell is ahead of Tedesco averaging four of these involvements per game to Teddy’s 3.5 per game.

Tedesco is the number one fullback in the world, but Mitchell is closing the gap. Their head-to-head battle shapes as a beauty on Friday night. If Mitchell plays a key role in a Rabbitohs win, he might finally start to get the credit he deserves as a fullback.

No matter how much the game changes, how tired players are or if the heavens are opening up above them, the yardage battle determines the winner most weeks. It’s not as simple as just looking at total running metres. Rather, the difference between your team and the opposition.

Unsurprisingly, the four most disappointing teams in the NRL so far this season are well and truly on the negative side in net running metres.

The Bulldogs pack has a lot of work to do if they’re to unleash their new and improved backline any time soon. Meanwhile, the Roosters and Panthers are head and shoulders above the rest.

Worryingly for Wests Tigers, they’re 15th in net metres and 16th in metres per run. They face an excellent Knights pack in Round 3 that has taken care of business throughout the opening two rounds and look a lot more dangerous with Jayden Brailey at dummy half. Towards the top of both, it’s the Roosters’ NRL-high 87 supports per game that sees them get up the field so efficiently. With players always around the ball and options to tip the ball on often either side of the ball-carrier, they’re difficult to target in defence with multiple defenders not always able to join the tackle given their focus on other Roosters players in support. Those questions asked of the defence in the middle opens up space for the outside backs wide of the ruck too.

It’s early days and a lot will change, but it’s no surprise to see winning teams towards the top of the net metres list and the best attacking outfits dominate in metres per run. These are numbers we will monitor regularly here throughout the season.