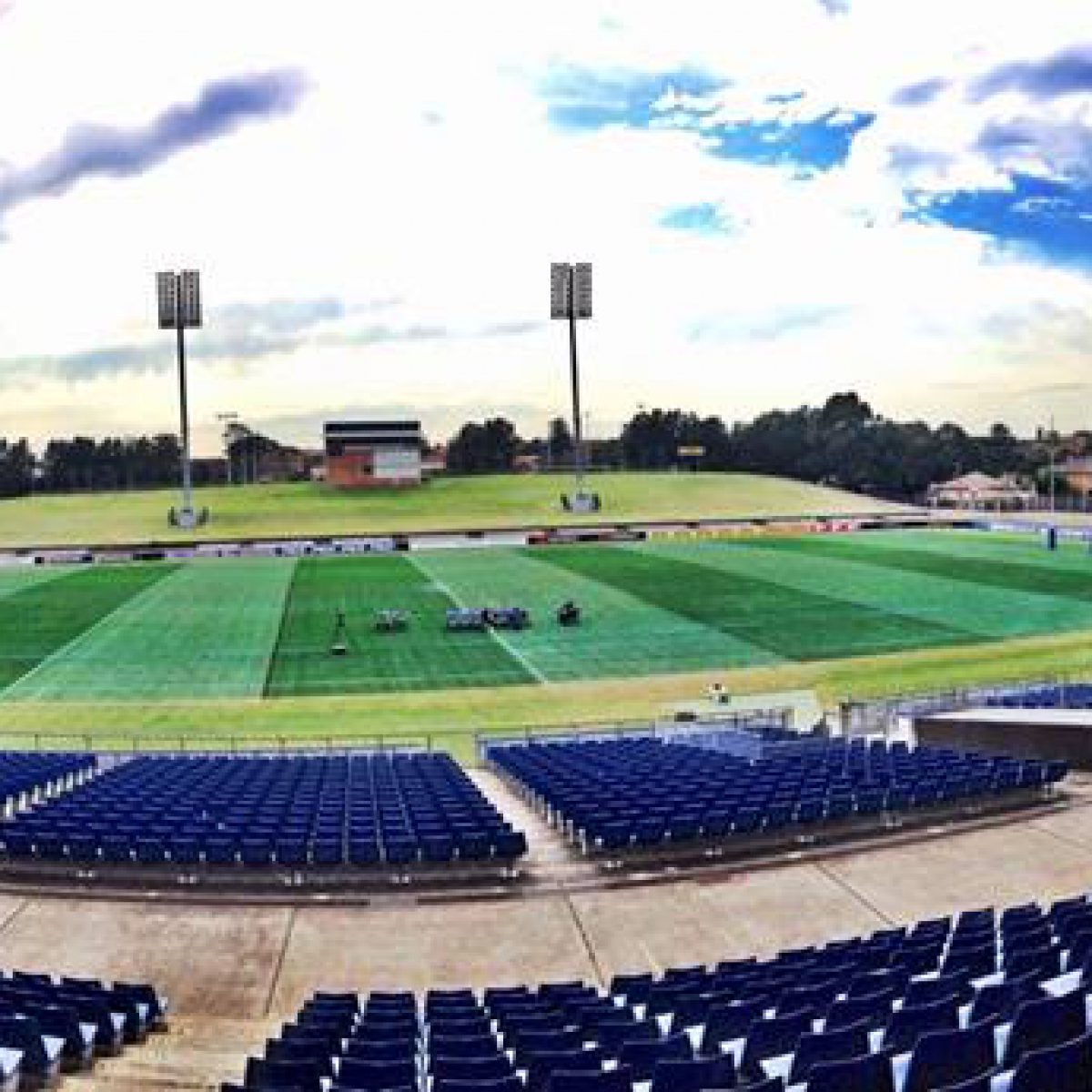 This week for ‘Your Edge’ we look at the top tier NRL halves and some of those chasing them down at the position, preview Panthers v Rabbitohs, dive deeper into the Eels’ issues, and find the best value plays of the weekend.

For all of the issues with blowouts, predictability and records falling over weekly, we’re seeing some incredible football from elite halves in the competition right now.

We’re covering Cody Walker and his influence on the Rabbitohs below and he sticks out here as the best creator in the NRL. Nathan Cleary started the year strong but has been hampered by injury recently. Even when playing his best, Cleary’s dominance in a game doesn’t always show on the stats pages. Still, he is one of the most well-rounded halves in the competition heading towards the finals.

Somewhat surprisingly, Jahrome Hughes has put himself among the best halfbacks in the world this year.

Hughes’ running game is the best in the business for the 26-year-old to have a whopping 19 line breaks in 20 games to go along with his 18 try assists. He went nine consecutive games with a line break between Rounds 6 and 15. Either side of that, he has only failed to register a line break three times since Round 4. Despite concerns around his ability to manage a football team without the greatest player of all time feeding him the ball from dummy half, Hughes has exceeded every expectation. His influence on Melbourne’s winning streak while the club dealt with injuries, suspensions and State of Origin has been grossly understated. Now, we’re going to see what the Storm look like without him while he rests on the sideline after Corey Harawira-Naera caught him high last week.

While Walker, Cleary and Hughes dominate headlines and highlights packages, a few decent seasons are flying below the radar.

The Dragons are missing Ben Hunt after the 31-year-old got his season back on track to register 13 try assists while scoring five tries in 15 games. Sam Walker burst onto the scene but hasn’t generated quite the same hype as the season goes on. Still, the 19-year-old has scored three tries and handed out seven try assists in his last eight games while his 131 running metres against the Cowboys in Round 18 marked a career high. Adam Doueihi sticks out as one of the best young halves in the game with the numbers he is producing within an average Tigers attack. He has been helped by the consistent and well-rounded play of his halves partner, the much-maligned Luke Brooks.

We’re three weeks shy of the NRL Finals and the three best halves in the competition are leading the three best teams towards premiership glory. It’s still worth watching the rest, though. One of the currently middling halves is going to take their game to another level next season, and their team will exceed expectations as a result.

Melbourne Storm v Penrith Panthers didn’t produce the Game of the Season many had hoped for a few weeks ago, but we get another bite at the cherry this week.

While they’re 3rd on the NRL ladder and in possession of only the NRL’s second-longest winning streak right now, the South Sydney Rabbitohs are arguably the form team of the competition. They became the first team since 1908 to score 30+ points in eight consecutive games while beating the Titans 36-6 last week. It has all been thanks, in large part, to Cody Walker’s superb form and NRL-high 31 try assists this season.

He is the dominant attacking playmaker heading into Friday night’s blockbuster with over four attacking involvements (try+try assist+line break+line break assist) per game this season. Worryingly for the Panthers, Latrell Mitchell isn’t far behind him in attacking involvements with almost three per game, ahead of Matt Burton and Nathan Cleary at roughly two per game.

Penrith will be desperate for James Fisher-Harris to return for this one if they’re going to limit the damage of Walker and Mitchell. With Spencer Leniu also unavailable, the Panthers could be without two of their most productive middle forwards which would provide the Rabbitohs with an easier passage up the field. Both average over ten metres per carry and over 3.2 metres per minute they’re on the field. Without them, Penrith lacks the punch that made them so difficult to handle earlier in the year.

South Sydney’s Hame Sele is one of the most effective ball carriers in the NRL and his place on the bench ensures the Rabbitohs middle is always a threat. He comes on behind Thomas Burgess who, while he doesn’t have the same motor, is remarkably close to Fisher-Harris in metres per run and metres per minute.

If Fisher-Harris isn’t available for the Panthers on Friday night, things start to look a little thin in the middle for the current $1.70/-2.5 favourites.

The Eels have been copping it from all angles recently. Their four-game losing streak has all but rubbed them out of premiership contention and there is no certainty of that losing streak ending this week.

Plenty has been made of Parramatta’s poor attack. They have scored just eight points per game over the last month and things were only made more difficult when Reed Mahoney was ruled out for the rest of the season after Round 21. Mitchell Moses hasn’t been able to manufacture points, Clint Gutherson’s influence has been minimal while Dylan Brown’s season-long struggles have extended through to Round 22.

When Parramatta are holding their own through the middle of the field, they’re compressing the defence in the centre-third before finding points out wide. They were only behind the Panthers and Storm in net running metres after Round 17.

However, things started to slow down after halftime in Round 18. Having built a 20-0 halftime lead, the Eels struggled to add to it as the Titans kept them to just one try across the second 40 minutes. Four losses have since followed and Parramatta’s once-dominant middle has been nothing more than average. Barely into the positives in net running metres, it’s where Parramatta’s struggles began and the first thing they need to address heading into Round 23.

Rugby league is a simple game. You only need to look at the top five teams in net running metres over the last five rounds – Rabbitohs, Storm, Sea Eagles, Roosters, Panthers – to identify the five form teams of the competition and a part of their game that they all have in common.

The Cowboys are 11th in average running metres per game and will more than likely be without Jason Taumalolo this week. There are no excuses for the Eels on Saturday night.

Another week, another big winner…

Boom! Stefano a winner at 67/1 First try scorer in the Tigers game. Next game we like Nathan Brown at 67/1 First Team Tryscorer on TAB. Good luck!
Check out all the players’ odds and find value yourself on our free portal: https://t.co/PGzqbKKd2Y#NRL https://t.co/sMk2fcp0yr

This week, Francis Molo and Jordan McLean – North Queensland’s two starting props – headline the model’s list of first try scorer value plays. With what the Eels have dished up in defence recently, Reece Robson will be a threat from dummy half which will bring the Cowboys big boys into play.

Talatau Amone is an appealing anytime option after he orchestrated a nice individual try in limited minutes last week. As always, Alex Johnson is highlighted and will be a target for the Rabbitohs in his return from injury on Friday night.