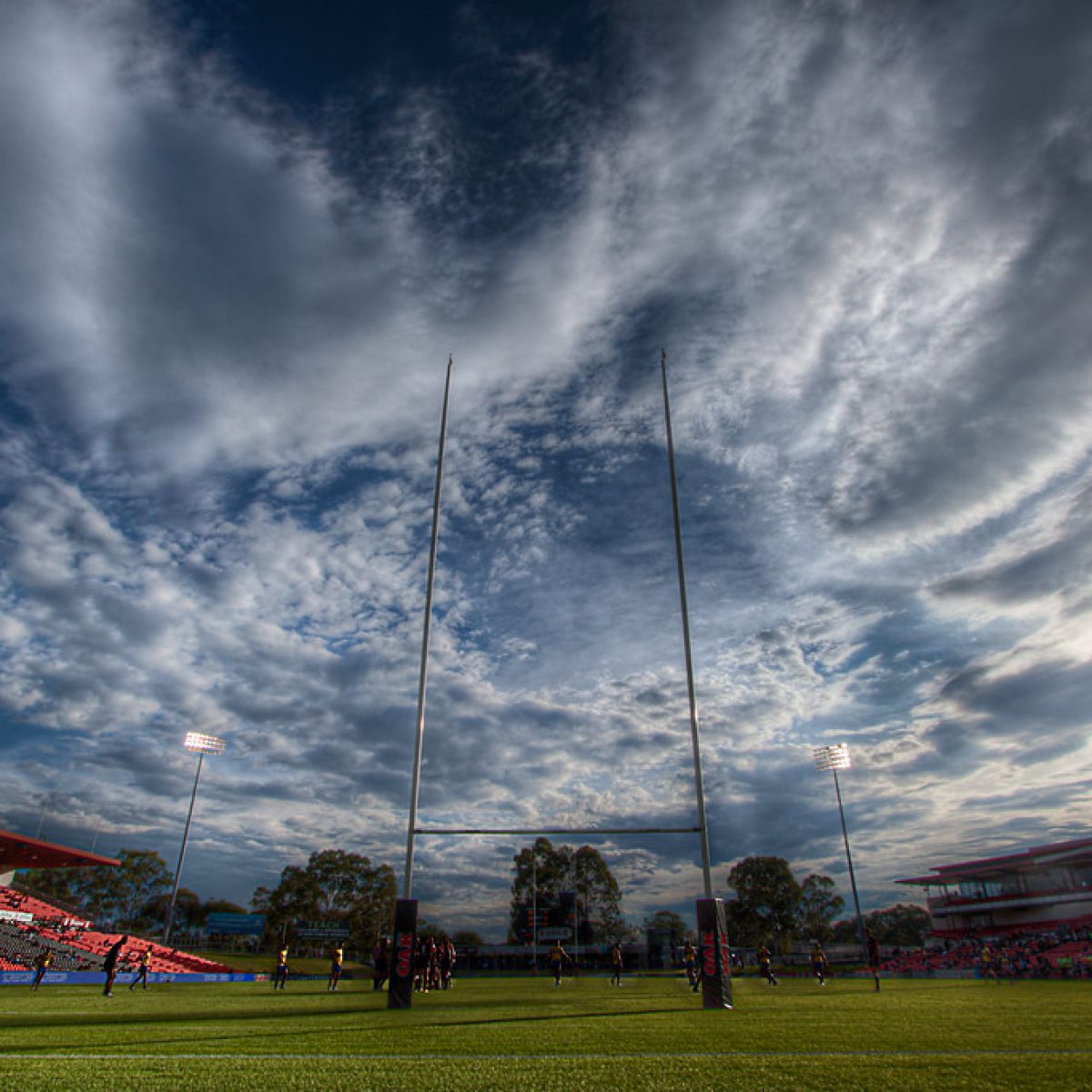 This week for ‘Your Edge’ we look at how the Rabbitohs replace Latrell Mitchell, the new-look Broncos middle, highlight the #1 prop in the game, and find the best value plays of the weekend.

He is a superstar fullback with a unique skill set and no matter how hard young Blake Taaffe tries to fill Mitchell’s boots, he isn’t going to come close to replicating his output. Not on his own, anyway.

When it comes to attacking output and involvement (tries+try assists+line breaks+line break assists), Mitchell is one of the most productive spine players in the NRL. Only Tom Trbojevic, Clint Gutherson, Will Kennedy (perhaps the most underrated player in the competition) and Cody Walker are ahead of the Rabbitohs fullback. With 13 tries, 14 try assists, 18 line breaks and 23 line break assists to his name across 17 matches, the Rabbitohs are short of over three attacking involvements per game following Mitchell’s suspension.

It’s in breaking it down by the percentage of a teams total in attacking involvements where the job of replacing Mitchell looks most difficult. He is a major feature of his high-powered Rabbitohs attack, and that is without quantifying his gravity and influence on a play when he doesn’t even touch the ball.

Walker contributes over 20% of South Sydney’s attacking involvements when he plays in the spine while Mitchell is slightly further behind at roughly 18%. It’s a long way down the list before seeing Benji Marshall on the list and he is unlikely to feature too heavily throughout the finals.

So, does Walker need to do more than he already is if the Rabbitohs are still to contend for the premiership? He will undoubtedly play on both sides of the field more often and pop up in that fullback-like shape he has when Mitchell is off the field in the past. However, he is already one of the most productive and influential players in the competition. The Rabbitohs will find better success with the likes of Damien Cook, Adam Reynolds and Cameron Murray combining to make up for the loss of their instrumental fullback.

They’re 15th on the NRL ladder and have been for most of this season, but the Brisbane Broncos are starting to look like a side that could make a decent leap up the standings in 2022.

While they have only won two of their seven games since the Round 17 bye, the Broncos have played a lot better to finish this season. With wins over the Cowboys and Warriors along with single-digit defeats to the Knights, Roosters and Sharks, the Broncos are playing themselves into games. Unsurprisingly, the improvements started in the forward pack.

The Broncos played out the first 17 rounds as one of the worst yardage teams in the NRL. Only the Bulldogs fared worse in net yardage, but the two cellar-dwellers were both almost 200 metres behind the next worst team in the competition throughout the period.

The Bulldogs are still bad while the Dragons and Warriors have struggled since Round 18. However, the Broncos have closed the gap in net running metres by a considerable margin. While they’re still finishing a little bit over 100 metres behind their opposition every week, their improvements in that department have translated into much closer results having increased their output from 1,503 metres per game before Round 17 up to 1,630 metres per game from Round 18 onward.

Kobe Hetherington’s move into the #13 jersey has produced the goods with the 22-year-old adding some much-needed starch to their middle defence. His impact doesn’t come through in the numbers, but the results speak for themselves at the moment. Rhys Kennedy has played well off the bench and Thomas Flegler has played more good games than he has bad ones recently. Meanwhile, Keenan Palasia, Xavier Willison and Ethan Bullemor have all contributed positively off the bench in their limited opportunities.

And, of course, Payne Haas has been an absolute monster…

Payne Haas is a freak of nature. People his size aren’t meant to be able to do what he can, and certainly not across the big minutes he spends on a footy field.

He is one of the most consistent players in the NRL and has been remarkably effective in the middle of the field while playing within what has been a poor pack for most of the season. However, with Tevita Pangai Jr and Matthew Lodge no longer at the club and with Pat Carrigan stuck on the sideline, Haas has been able to take the lead on this new-look mobile middle.

The Broncos pack now plays with speed and mobility and Haas has been at the forefront of the change.

There was talk about this being a ‘quiet’ season for Haas earlier in the year but that had more to do with the players around him than Haas himself. While his 172 running metres per game is down on last season overall, the 21-year-old is pushing that number up following four 200-metre outings in his last eight games. Worryingly for everybody else, he has started to add a pass to his game as well.

We’re into ‘Best [Position A] in the NRL’ season as finals approach. While James Fisher-Harris has been incredible for the Panthers and Addin Fonua-Blake’s influence on the Warriors has only become more clear in the games he has missed due to injury, there is no better prop in the game than Haas.

At only 21-years-old and five or six years short of the time most props peak, it’s scary to think what he might be able to do in the coming years with Adam Reynolds steering the ship in Brisbane.

The Draft Stars NRL Stat Bible has identified plenty of players that are projected to benefit from the increased opportunity they’re being given in Round 25. However, there is one player that has been a surprising mainstay in first grade this season that is projected to score well.

Typically injury-prone, Kieran Foran is playing out an impressive season on Manly’s left edge this season and runs at the worst defensive edge in the NRL this week. No team has allowed more tries through the right side of the field than the Cowboys this season and Foran is set to benefit with our predictive model projecting him to score 41 Draftstars points.

Check out our full Round 25 Draftstars Preview here.

Jack de Belin sees a lot of the ball in a pivot role close to the line for the Dragons at the moment. While he typically releases a pass to one of his halves, it won’t be a surprise to see him take the line on more often against this makeshift Rabbitohs middle.

The Sport Tech Daily Try Scorer Model has signalled Kyle Feldt as an anytime value play against the Sea Eagles on Saturday and could be the beneficiary of some late-game movement should Des Hasler look to rest a handful of his stars towards the end of the game. Similarly, Braden Hamlin-Uele will be running at a fairly uninspiring Storm bench either side of halftime and is worth considering in the First 2nd Half Try Scorer market where TAB have him priced at $81 at the time of writing.