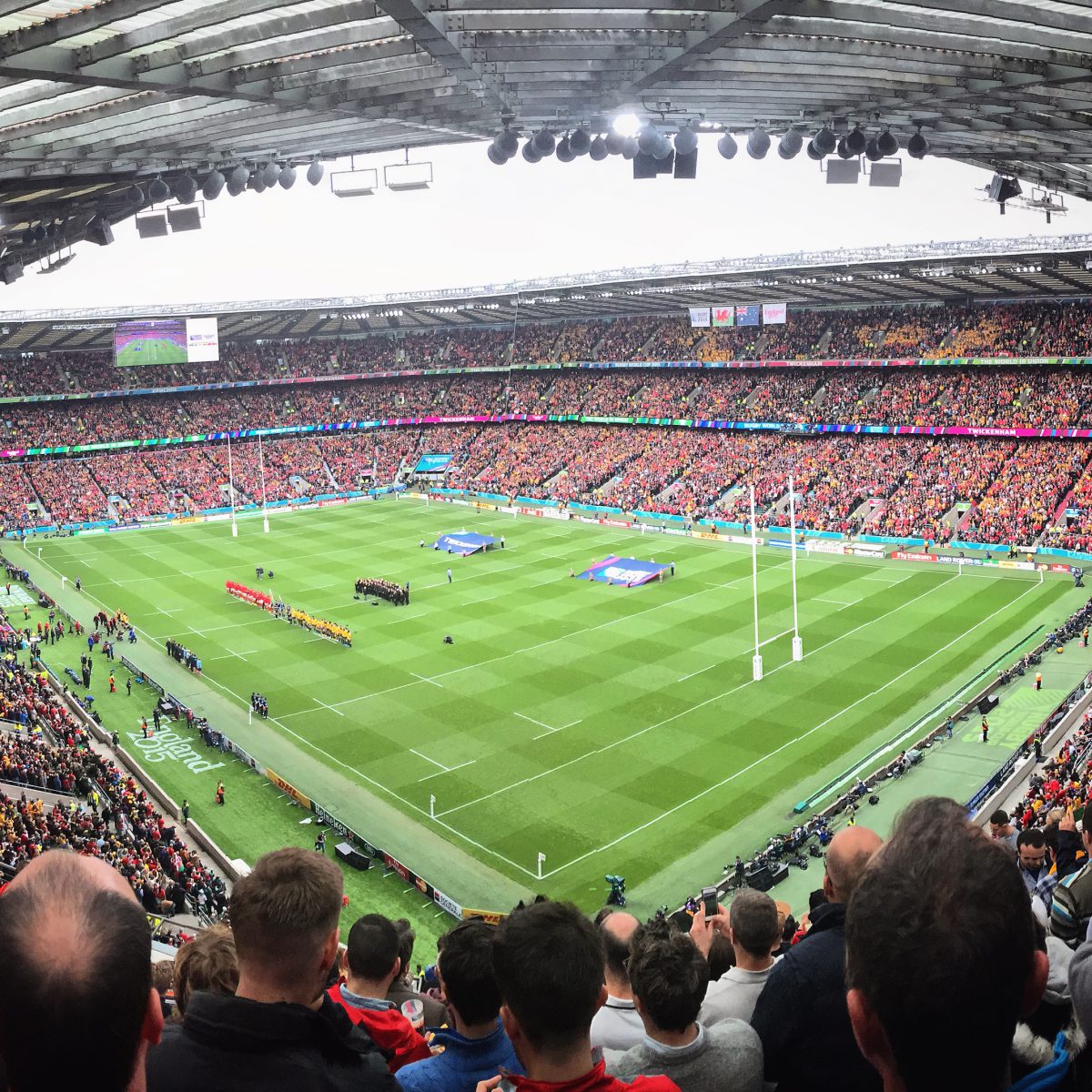 This week for ‘Your Edge’ we look at the loss of Reed Mahoney for a slipping Eels team, the Titans middle rotation, Adam Doueihi’s dominance, and find the best value plays of the weekend.

The Parramatta Eels attack has been exposed in recent weeks. Finally faced with a difficult schedule, their premiership hopes have taken a battering with losses to the Raiders, Roosters and Rabbitohs averaging just 7.3 points per game. With the Sea Eagles, Storm and Panthers still to come before the end of Round 25, the Eels could drop all the way down to 6th on the NRL ladder by the time Week 1 of the Finals rolls around.

With only two wins in seven games against Top 6 teams to date, the prospects of reaching the Grand Final, or even ending their run of straight-set finals exits, looks bleak.

Parramatta’s attack has proven to be one-dimensional and without an alternative when Plan A doesn’t produce points. There is a big positive to take out of 2021 so far, though.

Reed Mahoney has been a shining light all season. His improvement’s around the ruck provided the Eels with some much-needed variation and another point of attack throughout his 17 games in 2021. After handing out only seven try assists in 56 first grade games to start his career, the 23-year-old has sent a teammate over the line 13 times in 17 games this year.

Mahoney isn’t a scheming hooker like Harry Grant or Damien Cook. He isn’t going to beat a defence with fast feet or a probing run like the more recognised attacking hookers in the NRL. Instead, he’s looking for mismatches on the line, shaping left and passing right, looking long and playing short.

This has been a career year for Mahoney. Unfortunately, it’s all over after only 21 Rounds. A second shoulder injury this season has ended the Eels hooker’s 2021 campaign, leaving Brad Arthur to find his replacement while also trying to reignite this flailing Parramatta attack.

While it has been mentioned throughout the week, Mahoney’s influence and subsequent season-ending injury is being somewhat understated. The Eels have lost one of the most productive #9’s in the NRL. While Cook and Starling dizzy defenders with their running game and Josh Hodgson’s footy smarts direct the Raiders around the field, Mahoney trumps them all in what he produces with the ball in hand.

Note: Brandon Smith is the form hooker of the NRL but does receive a boost in his yardage numbers with the time he spends playing as a middle forward.

Mahoney wasn’t far from State of Origin selection but fell away from the conversation around top tier hookers following his first shoulder injury. Quiet in his return as the Eels navigated a tough draw, the value he adds from behind the ruck will become clearer now that he is sat on the sideline.

The Gold Coast Titans have been one of the most frustrating teams in the NRL this season. Their current winning run and positioning within the Top 8 shouldn’t have come this late. Justin Holbrook has never been short on talent, but putting it all together has proven to be an issue.

The Titans pack have all the ingredients to cook with in attack. They’re only just starting to get the balance right, though.

Jarrod Wallace has taken on the role of the ball-playing middle this season. With pass to run ratios of 0.41, 0.21 and 0.28 over the last three years, Wallace has bumped that up to 0.50 in 2021 with varying degrees of success. He has been guilty of pushing the pass at times. However, it’s a skill that is improving and looking better as the season goes on. Similarly, Sam Lisone has made similar changes to his game for an 0.48 pass to run ratio after registering 0.23, 0.28 and 0.25 across his last three seasons.

With Wallace and Lisone acting as ball-playing middles, Jaimin Jolliffe, Moeaki Fotuaika and Tino Fa’asuamaleaui have been tasked with trucking the ball up the field. Fotuaika remains as one of the most underrated players in the competition while Jolliffe has consistently been among the best bench forwards all season. It’s no coincidence that as it all comes together to the tune of 1,822 metres per game over the last five rounds (4 wins), the Titans are looking more and more like a finals-bound side.

One of the biggest mistakes Michael Maguire and the Wests Tigers made this season was moving Adam Doueihi away from the halves.

Adam Doueihi is already one of the best five-eighth’s in the game.

They need to get the right players around him before it’s too late.

Even in a poor Tigers team battling to stay in contention for an unlikely finals spot, Doueihi is putting up numbers. He is a big and strong runner of the ball averaging a whopping 112 running metres per game when starting in the five-eighth position. Meanwhile, his ball-playing ability is an underrated aspect of his game as he develops the more deceptive actions of a five-eighth. Still, he is one of the most productive at the position despite the turnover in players and suspect form of those around him.

While Maguire may have fixed the issue by handing him back the #6 jersey, Wests Tigers now need to ensure they put the right players around him over the next two seasons. Signed until the end of the 2021 season and having just turned 23-years old, Doueihi is going to be hot property the next time he goes to market.

As was the case last week, it pays to be a winner.

Harley Smith-Shields tops the model’s list of first try scorer value plays this week. Against a red hot Storm side playing with one of the best defences in the NRL, there will be value in the opposition team most weeks. It’s Matthew Timoko and his battle against Justin Olam that stands out for this one, though.

The Knights are on the up and starting to play some good football. However, their right edge defence is among the worst in the NRL through 21 rounds. Despite the Sharks looking left more than they have the right side this season, Sione Katoa is an appealing any time option. He has also scored the first try in a match eight times over the last two seasons per the Sport Tech Daily Try Scorer Portal.