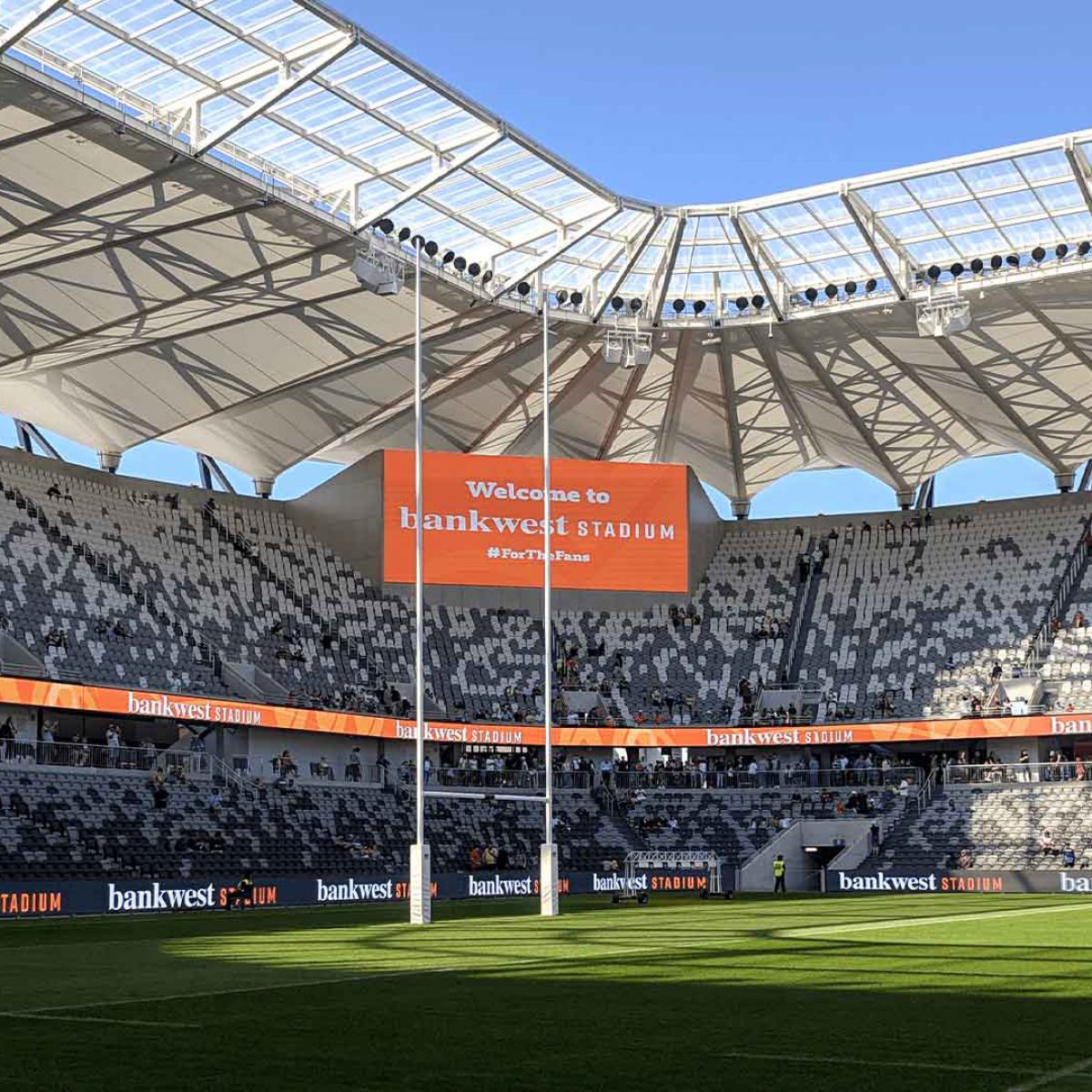 This week for ‘Your Edge’ we’re looking at the Panthers applying pressure through possession, Roosters v Dragons, the return of the NRL centre, and find the best value plays of the weekend.

The Penrith Panthers have continued to produce in the regular season to start 2021. They’re unbeaten through six rounds to push their regular season winning streak out to 20 games and are expected to make it 21 against the Newcastle Knights this week.

So, how do they continue to pile up W’s?

They suffocate the opposition. They pile on pressure through an onslaught of possession and remain patient in attack. With one of the best 17’s in the NRL and an elite halves pairing that can manufacture points in a multitude of ways, Penrith know that, eventually, the opposition will crack. They’re 4th in attack scoring 26.7 points while spending almost 32 minutes with the ball in their hands per game.

Panthers are happy to kick early and often. They lead the NRL in total kick metres at 693.9 per game and Nathan Cleary at the top of the players pile with a whopping 556.2 kicking metres per game. Cleary will finish this season with the highest individual average since at least 2013 if he keeps this up. However, simple kicking metres numbers don’t show the pressure Penrith is building. The Broncos are right there with them at 691.4 kicking metres per game but only average 13.3 points and have the ball in their hands more than three minutes less than the Panthers.

Instead, the Panthers continue to build pressure by forcing an NRL-high 2.7 forced dropouts per game while their 33 tackles inside the opposition 20-metre line each week is also the most in the competition.

Penrith has the talent to throw the ball around and play more expansive if they want, but why change a winning formula? This pressure fueled approach has won them 20-straight games and taken them to a Grand Final.

Right, so broadcasters won’t be hyping up Victor Radley v Tyrell Fuimaono in the build-up to this clash on Sunday. The St. George-Illawarra Dragons lock isn’t at that level. However, it does give us the opportunity to show the constant evolution of the lock position and how different some teams and players approach it.

Radley and Fuimaono couldn’t be more opposite in how they play the game on attack.

Averaging almost 34.3 touches and 28 passes per game, Radley plays more on-ball than any other lock in the NRL and it’s not even close. He takes possession at first receiver and is a key contributor to the Sydney Roosters shifting the ball from one side of the field to the other. It’s not only long shifts wide either. Simply taking the ball one off the ruck and shoveling it to another big body is becoming an increasingly common action. Fuimaono, meanwhile, averages just under ten touches per game and has thrown only seven passes all season.

They wear the same number on their back, but play the position totally differently. It’s this head-to-head battle that starts to preview the clash overall.

Will the Dragons be able to win playing simple and direct football through the middle of the field, or will the Roosters attack that is always assessing its options pile up the points?

Checking In On Centres

The centre position hasn’t been a major feature in the NRL for a little while but it is booming in 2021. Bradman Best, Zac Lomax and Stephen Crichton have announced themselves as young top tier centres. Herbie Farnworth, Brian Kelly, Jesse Ramien, Campbell Graham and Justin Olam are all significant parts to their side too.

Following years of State of Origin teams crow-barring non-centres into the centre position, there is no shortage of quality out there this year. But it’s those non-centres filling in where required that have been the most interesting in recent weeks.

Matt Burton has filled in for Crichton in the centres while Dylan Edwards nurses an injury. The five-eighth has looked like a natural further out wide to provide quality both as a scorer and facilitator.

Connor Tracey is quickly becoming one of the most reliable utilities in the competition. He scored two tries and set one up while playing in the centres in Round’s 3 and 4. He only went and scored another one on the wing in Round 6.

Is Marata Niukore now a fulltime centre? He doesn’t feature here as an attacking threat with only one try and one try assist to his name, but the 128 running metres he’s making every week is among the best of all centres through six rounds.

They’ve been forgotten for a long time, but centre’s are back in 2021. The position has become a key component to the attack as teams shift the ball wide early and often. A variety of different skill sets are finding success in the #3 and #4 jersey. This week, it’s Jack Murchie we’re looking at after he was named to make his first-ever NRL start in the centres.

The Knights pack is one that can match it with the Panthers on their day. Expecting the Panthers to look at putting an end to that idea early by playing direct through the middle, James Fisher-Harris storming over close to the line appeals as a first try scorer option. Check out our try scoring odds comparison page on Edge to look at all the games in Round 7 here.

After highlighting Nathan Cleary’s tendency to score late in the piece last week, he scored the winner in Round 6. This week, Jahrome Hughes stands out in a Storm side that could pile up points on the Warriors. The Warriors are dealing with a few issues on the edges and Hughes’ running game is primed to capitalise.

Thank you, Ben Condon. He came up with the goods for 44.6 points last week. Our predictive model is pointing towards another edge backrower this week. You can look at our projected scores for every game in Round 7 on Edge.

Ben Murdoch-Masila is making his second consecutive start in the backrow for the Warriors and the pressure is on. His role should increase given the injuries his side are dealing with right now. Despite only scoring 24.8 points last week, our predictive model projects the big Tongan to score 46 points against the Roosters on Sunday.