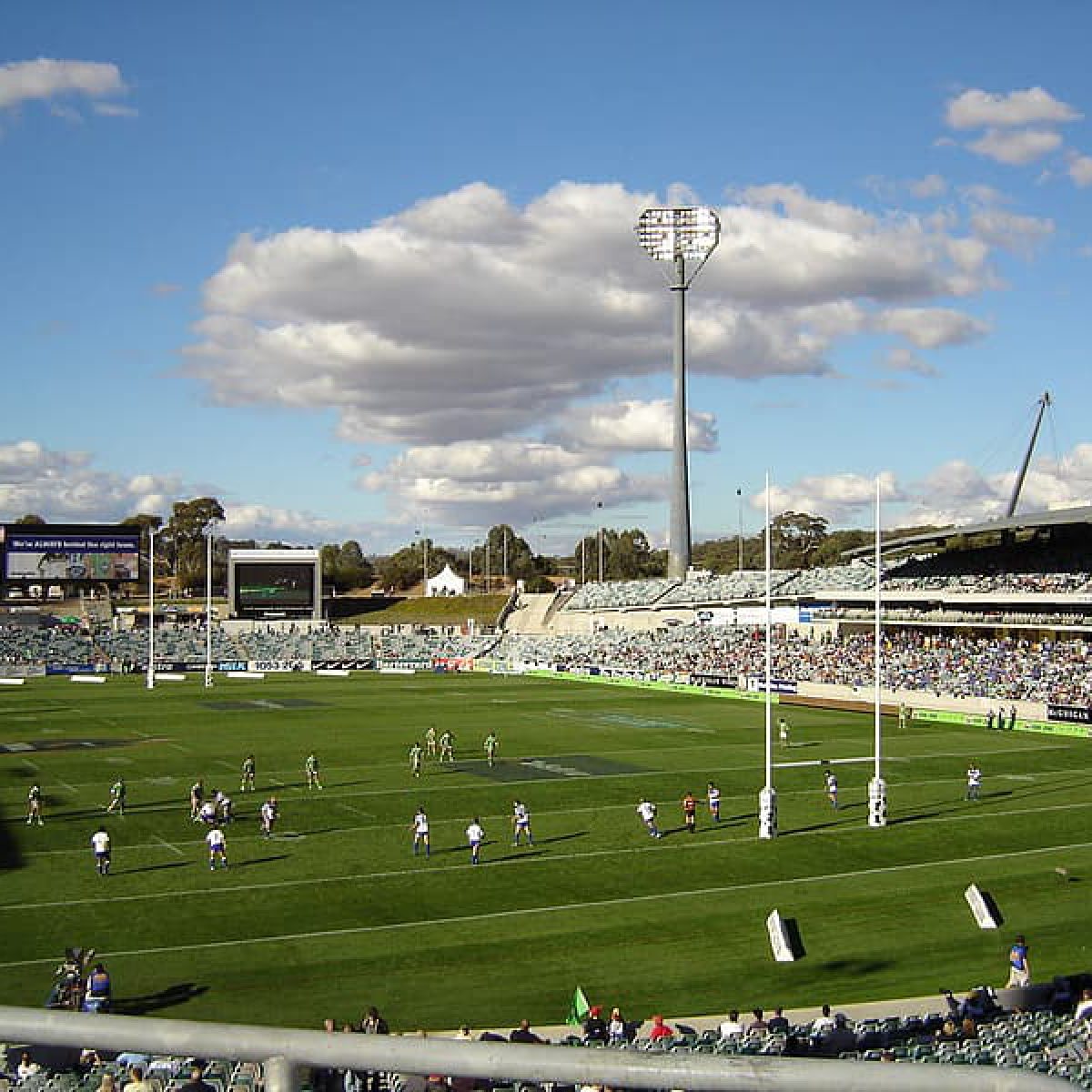 This week for ‘Your Edge’ we plead with the South Sydney Rabbitohs to re-sign their man, check in on the always-important yardage game, highlight Brian To’o in that area, and find the best value plays of the weekend.

If there is ever a story about a local junior rising through the ranks to become a legend of their childhood club, it’s Adam Reynolds.

However, at 30 years old and off-contract at the end of 2021, Reynolds’ history at the club is apparently meaningless. South Sydney’s recent history of signing older players (think: Sam Burgess and Greg Inglis) is instead causing the club to proceed with caution when discussing an extension to his current contract. But let’s get one thing out there straight away: Reynolds isn’t injury-prone. He has played 20+ games in each of the last four seasons and in seven of his nine NRL seasons since making his debut in 2012.

And another thing: Reynolds is also a top tier halfback and proven premiership winner. He did the job for the club in 2014, and while Souths have fallen one game short of the NRL Grand Final in each of the last three seasons, it’s a testament to their consistency and regular-season success more than an indictment on their ability to take the next step. Reynolds is a massive part of that and is getting better with age.

Reynolds has never been considered a running halfback. He’s traditional in his organization, elite kicking and passing players into positions on the field. However, it’s his career-high 57.5 running metres per game in 2020 that best show the improvement he is making to his game despite now sitting on the wrong side of 30.

He hasn’t hit quite the same heights in 2021 just yet. Although, he found 145 metres on the ground against the Bulldogs in Round 4.

But running metres are just a bonus for Reynolds. The shortened 2020 season is the only year he failed to crack double-digits in try assists (he did score 6 himself) while no player has kicked for more metres since Reynolds made his debut in 2012 through to the end of last season.

Reynolds is an elite NRL half that has proven he can stay on the field and dominate week after week. His combination with Walker provides the Rabbitohs with one of the best attacking partnerships in the competition and they’re improving further with Latrell Mitchell now part of the picture. How does South Sydney think they’re going to replace that if they don’t retain him beyond 2021? This is their premiership window. It starts to close if Reynolds walks out the door at the end of the season.

The Manly-Warringah Sea Eagles, North Queensland Cowboys and Canterbury-Bankstown Bulldogs are comfortably the worst teams in the NRL. It’s the first time three teams have registered a -100 points differential through four rounds, the Bulldogs haven’t scored since Round 1, and the Sea Eagles have produced their worst start to a season in club history in attack and defence.

Their struggles, and the mountain they have to climb if they’re to get close to competitive, is further highlighted in the continued trend into the negative in net running metres. All three clubs fell over 500 metres behind their opponent in the yardage game throughout Round 4.

To’o Has Turned Up

Brian To’o played fairly well throughout the first two seasons of his NRL career. He made the sort of mistakes you’d expect from a 20-year-old, but for the most part, played well enough to force himself into a side with a handful of options on the wings.

But in 2021, To’o might be the best in the competition. He’s is a cannonball and is playing a key role to start and finish Penrith’s sets.

His 217.2 running metres per game is behind only Ryan Papenhuyzen (241.1m) after four rounds. While Papenhuyzen is one of the best fullbacks in the game and deserves every inch of yardage he accumulates when breaking into the backfield, To’o is doing the hard yards. No player has more one-pass hitups to their name than To’o’s 59 while he also leads the NRL in tackle breaks at 7.5 per game. His carries to start a set following a kick or on the back of a scrum scramble the defensive line from tackle one. To’o brings defenders into the action through the middle which allows Nathan Cleary and company to create advantages on the edges.

To’o is a menace and it looks like he will play to this standard over the long-term. NRL SuperCoach players are definitely buying into the hype of the 22-year-old. Only Roosters young-gun Sam Walker has been traded into teams more than To’o this week.

It’s unlikely anybody adopting To’o and adding them to their fantasy sides will be left disappointed. His yardage will continue to be a feature of his game while the Panthers left edge will only get better as the season goes on. It’s early days, but this start to the season has Dally M Winger of the Year potential.

The Bulldogs haven’t scored in three weeks and play one of the best defensive teams in the NRL this week. Still, the model has spied value in four players. Chiefly, Tuipulotu Katoa who is looking for the first try of his career.

Although, if you’re looking for the more likely tip and one with some history, Morris leads the NRL in tries scored with nine this season and dotted down first six times throughout 2019 and 2020.

Our predictive model has crunched the numbers and identified Benji Marshall as the value play of the week with a predicted score of 48 points at just $8,790. However, he’s likely to be a popular pick.

Jack Murchie presents as a point of difference this week. Elevated into the starting side, the Warriors bench suggests Murchie will see plenty of time on the field. Their injury issues through the middle may push the Warriors attack wider and earlier into their sets putting Murchie in space. He is predicted to score 48 points at $10,370 but his ceiling rises higher when you consider Manly’s struggles in defence on the edges.

Your Edge: 2021 NRL Buy Of The Year, Replacing CNK & The Best Fullback In The Game