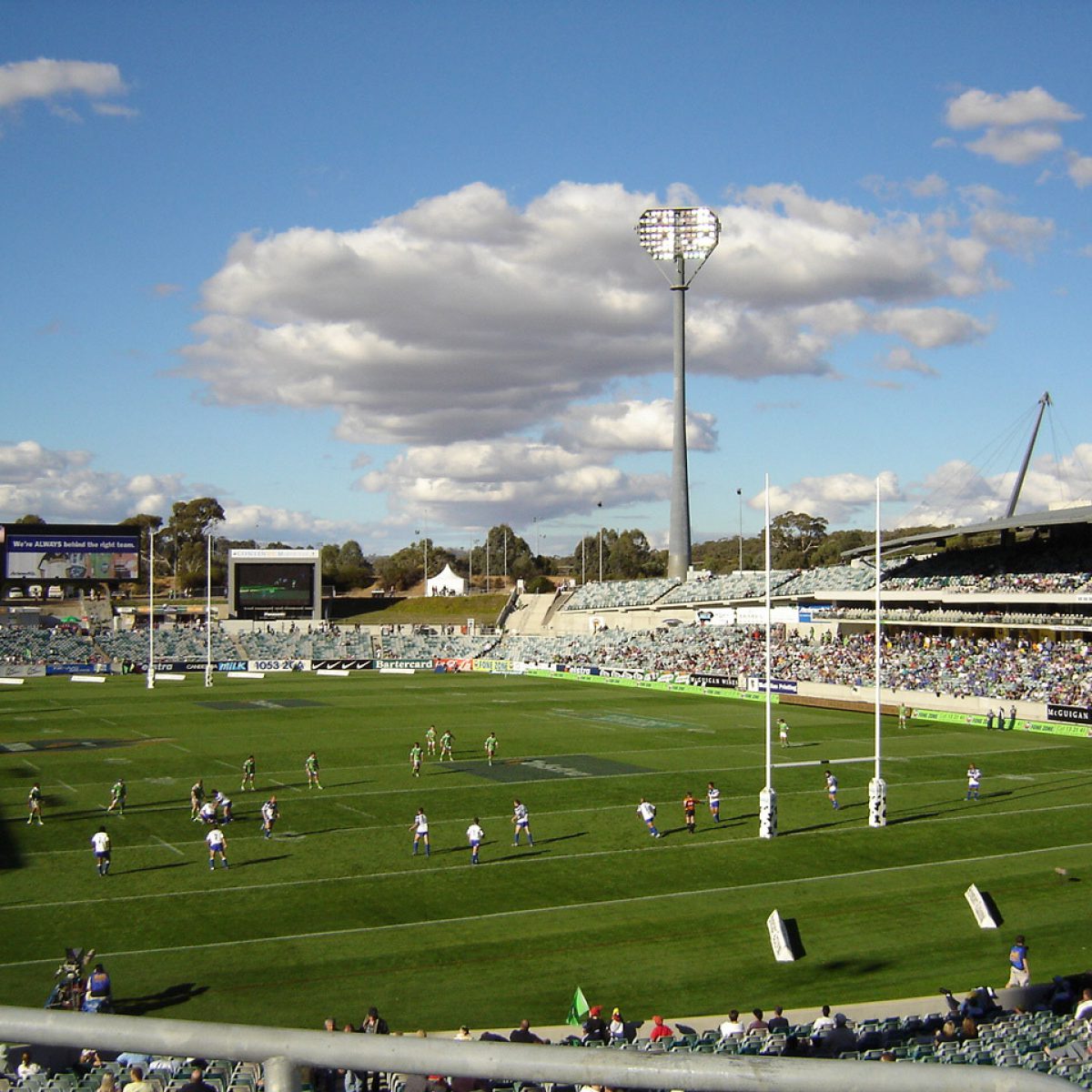 This week for ‘Your Edge’ we look at how Tom Trbojevic’s return has helped his brother, check in on Brian To’o and his stellar season, wonder what Madge is thinking, and find the best value plays of the magic weekend ahead.

We looked at Tom Trbojevic and his impact on the Manly-Warringah Sea Eagles after Round 7. In Round 9, he produced one of the best individual performances we will see all season. The 24-year-old has been simply incredible throughout his four games in 2021. He’s significantly ahead of every other spine player in attacking involvements per game. Although, the small sample size means he could soon return to the pack.

However, it’s his brother Jake we want to dig into a little bit more this week.

Once a premier lock forward in the game and a certainty for State of Origin football, Jake Trbojevic looked a shadow of himself to start the 2021 NRL season. Ask the average punter, and he’s not anywhere near a Blues jersey this year. But with his brother back in the #1 and Manly playing good footy, Jake Trbojevic is getting back to his best. It starts with how he is moving the ball.

Jake averaged 24.4 touches and 10.6 passes per game in the five without his brother. Since Tom returned, he has averaged 28.5 touches and 17.5 passes per game. He has returned to the pivot role, taking possession at first receiver and triggering the shift with a straight run at the line before releasing a pass to Kieran Foran or Daly Cherry-Evans.

Jake and Tom linked up exceptionally well down the right edge last week as Jake engaged the line while using a lead runner to compress the defence before hitting Tom out the back of a block. The defending players made the wrong read on multiple occasions. On those they did read the block correctly, Tom’s quick hands still moved the ball wide. It’s a move every opposition coach knows is coming but that few can plan to stop.

Jake’s pass to run ratio had steadily been increasing year-on-year but is down in 2021. Manly’s historically bad defence will have had something to do with that early on with a lack of time in possession and general fatigue making it difficult for him to fill the role as he normally would. Expect him to inch closer to the 1:1 pass to run ratio as the season goes on, though.

Once a traditional lock that effectively produced similar numbers to the props either side of him, Jake Trbojevic was slightly ahead of time in his willingness to shift the ball through the middle of the field. Looking across lock forwards on paper before Round 1, Jake Trbojevic is one that should thrive in the middle of the field. The lock position has evolved into one that maximizes his skill set. After a slow start without his brother, Jake is finally starting to impact games in the way many expected him to this season.

It’s time for another Brian To’o update. He hasn’t done anything out of the ordinary in recent weeks, but that is what makes him so impressive at the moment. Running for fewer than 200 metres in a game is the new out of the ordinary for the Penrith Panthers winger.

To’o can’t be stopped at the moment. The 22-year-old is head and shoulders above every other winger in the NRL when it comes to running metres and is among the best with regards to tries, line breaks, try assists and line break assists.

State of Origin chat is starting to heat up and To’o is a name regularly mentioned as a possible debutant this season. He has a few issues under the highball and he will definitely be circled as a target by the Queensland coaches should he end up on the field. However, while he’s playing like this, the positives To’o brings to a side far outweigh the possible negatives.

I understand coaches run out of ideas when their side is struggling and desperately search for answers by moving players, but shifting Adam Doueihi out of the halves isn’t it. https://t.co/bKUD0Bj5WR

Unless there is a late change to the team list on Friday night, Adam Doueihi will play in the centres this week…

He has been one of Wests Tigers best all season. They’ve struggled and are one of the worst teams in the NRL right now. Still, Doueihi has stood out from the crowd to become one of the better young five-eighths in the competition. The 22-year-old has three tries and six try assists to his name already this season while averaging 95 running metres per game. When you look at his production against the rest of the competition, you can see how far he has come since being shuffled between the halves, centres and fullback throughout 2019 and 2020.

Doueihi has played some very good football in the #6 jersey this season. Perhaps it’s out of desperation, but Michael Maguire moving him out to the centres makes little sense. There is still a good chance Doueihi dominates on the edge by making the most of his running game this week. Regardless, this looks like a short term fix to stop a slide when Doueihi’s development at the position is more important for the future of the struggling Wests Tigers.

The Bulldogs conceded three tries through the middle of the field last week. Our man Blake Lawrie didn’t end up on the score sheet but Emre Guler certainly appeals in Round 10. A mobile middle that occasionally drifts a little bit wider in good ball areas, Guler will see a few touches close to the Bulldogs line on Saturday.

You can’t go past Jahrome Hughes as an anytime try scorer on Sunday afternoon. His running game is arguably the best of all halves in the NRL, and with Harry Grant, Brandon Smith and Cameron Munster all out this week, Hughes will be relying on his footwork to get the job done in this one.

Hughes has crossed the line in eight games since the beginning of the 2020 NRL season, but per the Sport Tech Daily Try Scorer Portal, only two of those have been as the first try scorer.