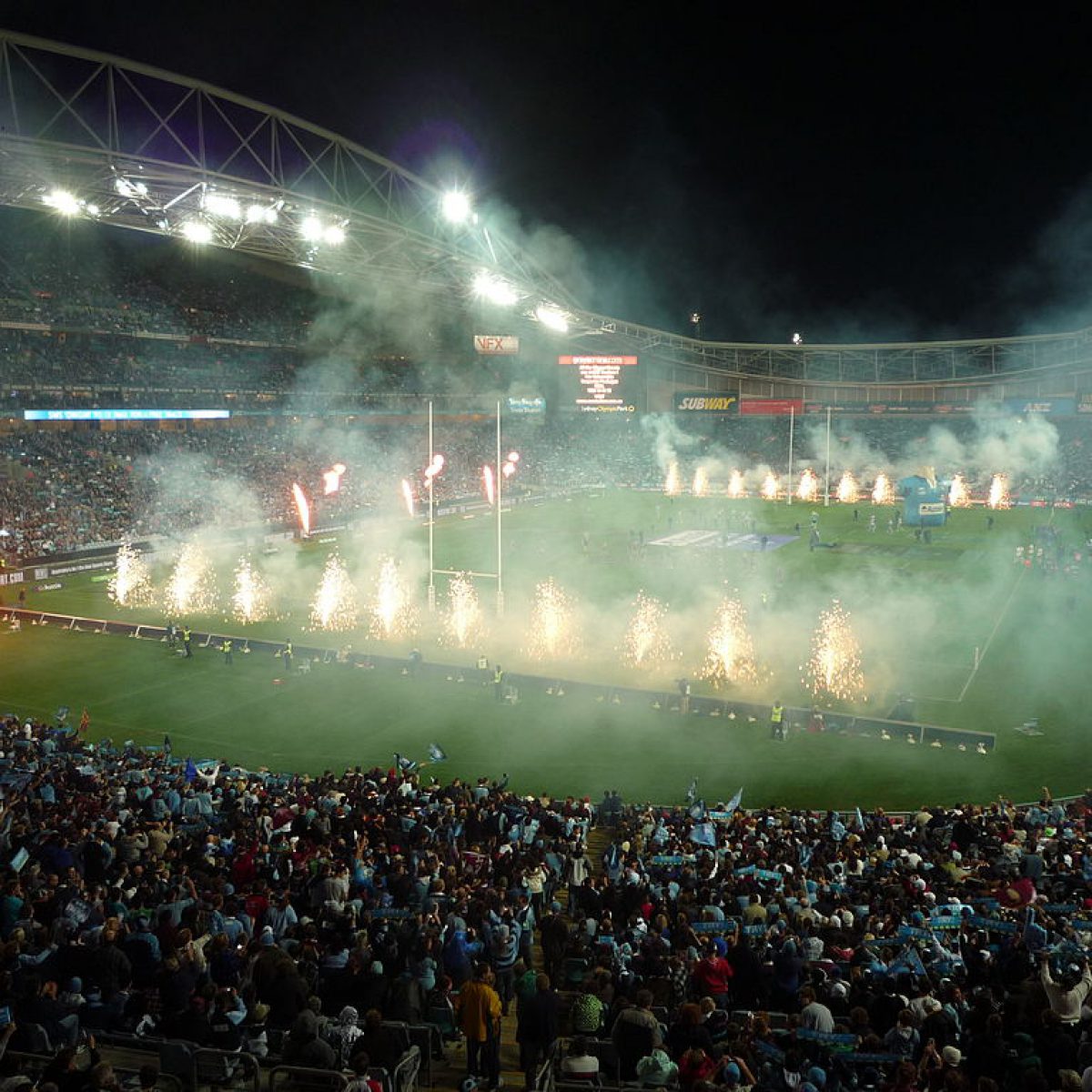 This week for ‘Your Edge’ we take a look at Euan Aitken’s move to the second row, where the Rabbitohs stack up in metres conceded, the Mitchell Pearce/Kalyn Ponga combination, and find the best value plays of the weekend.

Getting Stuck With Aitken

Euan Aitken has a reputation as a player that doesn’t release the ball at the best of times. While a destructive ball carrier, his winger, and more recently the centre outside him, are often left starved of possession.

The 26-year-old moved into the backrow out of necessity a month ago but may find himself at the position over the long term.

While he hasn’t passed the ball for a fortnight and has only let go of it seven times in his four matches on the edge, he has scored four tries, broken 20 tackles and averaged 135.5 running metres per game. Aitken is proving to be a valuable weapon for the Warriors in the #12 jersey. His lack of passing is arguably more suited to where he has played over the last month than where he spent 123 of the first 124 starts of his career (he played one game on the wing in 2016).

While the top tier edges like Tohu Harris, Elliott Whitehead, Kenny Bromwich, Angus Crichton and Felise Kaufusi all complete more passes per game than Aitken, the erstwhile centre is surrounded by some handy names in the above graphic. Viliame Kikau, Isaiah Papali’i and Liam Martin all average roughly the same number of passes as Aitken. In the case of Papali’i, he touches the ball a lot more than the aforementioned trio.

Whether or not Aitken plays in the backrow over the long term remains to be seen. The Warriors have plenty of players at the position when healthy. Regardless, his development on the edge provides them with cover if they do choose to reintroduce the pass-reluctant Aitken back into the centres next year.

Yardage and getting over the advantage line is more important than ever in the NRL right now. It’s the main focus early in a set of the elite teams, and an inability to withstand the pressure is what sees the poor teams crumble into a heap in the end. Unsurprisingly, the premiership contenders all feature towards the top of the list in running metres conceded this year.

The Melbourne Storm are premiership favourites and a different beast with the ball in hand. They’ve backed it up in defence to concede just 12.3 points per game in 2021 and conceded the fewest metres at only 1,374 metres per game. Second, and somewhat surprising given some of their poor periods throughout the season, the South Sydney Rabbitohs are right there with the Storm at 1,397 running metres conceded per game.

South Sydney’s defence has been the concern all year and still isn’t at the calibre of the Storm and Panthers. Although, Round 23 proved that they are inching closer. It’s against the Top 6 teams that Souths, like most, have struggled most often.

The Bunnies best strength is the barrage of attacking actions they can throw at a team when they get downhill. Once the Rabbitohs are rolling, few teams can stop them. Whatever your opinion is on momentum in rugby league, you know when Souths have got it. However, when the opposition is clogging up the middle in defence and surging up the field themselves, Souths have struggled to wrestle back control. They don’t have quite the same patience with the ball as Penrith and Melbourne.

Souths have found it easy at times to start games on the run and pile up points this season. As the finals approach and they begin to face the top teams in the NRL, engaging in the arm-wrestle and being patient on both sides of the ball is going to determine whether or not they’re presented with those opportunities to run riot in the opposition 20-metre line.

The Newcastle Knights are expected to hang onto their place in the Top 8 and play finals football this season.

Right now, they’re playing with the second-worst attack in the NRL scoring just 17.8 points per game. It’s both incredible and a little bit sad that such a poor attacking team can rise so high on the ladder to be a feature in September, but here we are…

Much is being made of Mitchell Pearce’s win-loss record this year.

Simply looking at win/loss records rarely paints an accurate picture. While winning matches is the goal and the Knights are doing that with Pearce on the field, his selection has coincided with a drop in numbers for Kalyn Ponga. In the eight games without Pearce this season, Ponga has averaged over three attacking involvements (tries+try assists+line breaks+line break assists) per game.

With Pearce on the field registering his 72.8 touches per game, Ponga is averaging just two attacking involvements per game.

Pearce controls the side and is expected to touch the ball a lot more than Ponga. He passes his forwards into positions on the field and triggers attacking shifts from first receiver. Jake Clifford has made Pearce’s job a lot easier and Ponga offers an elite attacking option on the edges. The issue is that Ponga isn’t being put in positions to manufacture points often enough with Pearce on the field beside him.

The Knights left edge attack is one of the best in the NRL. While it may be predictable, it’s Newcastle’s best chance at finding points leading into the finals. Pearce and Ponga need to find ways to better use their best weapon together.

Enari Tuala is a standout option to kickoff Round 24 perched on Newcastle’s left edge. While the Knights haven’t been at their best down that side of the field in recent weeks, it is still the source of over half their tries this season.

Todd Payten has talked about a need for more destructive players on the Cowboys edge and Heilum Luki has fit the bill in recent weeks. He crashed over against the Eels in Round 23 and will surely be a feature of their attack again on Saturday.

Josh Schuster running at the worst defence in the NRL is the play of the round this week. Manly lean left with their attack and while Schuster tends to act more as a ballplayer (as shown above), he’s a strong ball carrier and is likely to be presented with more opportunities to run than he is most weeks. Similarly, injury issues for the Knights forward pack suggests Connor Watson will spend a lot of time in the middle this week. Against a Titans side that concedes the second-most line breaks per game, Watson’s scheming style around the ruck bodes well.

We’ve launched our new ‘Draftstars NRL Stat Bible’ for the remainder of the 2021 NRL season.

Our purpose-built tool makes the process of entering teams much easier and gives you a range of stats to look at so you can find the best value players.

Nathan Cleary raised the bat to finish up with 104 Draftstars points in Round 23 as he kicked the Rabbitohs into submission throughout the second half. Our model projects him to lead the competition again this week with 89 points. He isn’t among the top value plays, though. Check out the full Draftstars Stat Bible here.

Thursday nights are usually the biggest night in the world of NRL Draftstars. Check the Value Picks and Fade options in our NRL Round 24 Draftstars Preview.