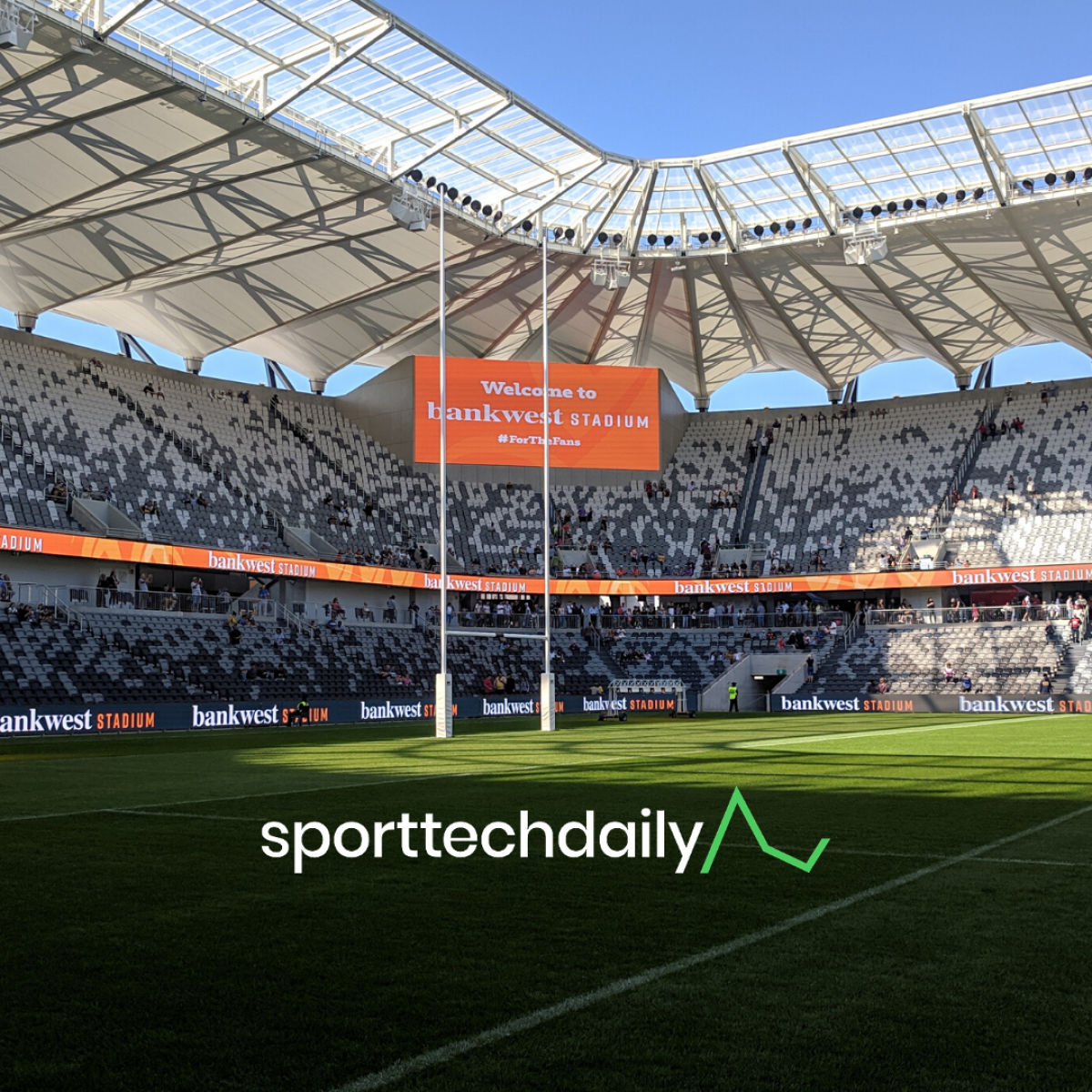 This week for ‘Your Edge’ we look at James Tedesco’s creativity, Penrith’s yardage and the injury to Brian To’o, Fifita’s tackle breaks, and find the best value plays of the weekend.

We saw James Tedesco at his very best in Round 19. With the Roosters struggling and in need of a spark, the 28-year-old ran for 228 metres, broke seven tackles and handed out four try assists. It’s the sort of performance that highlights his growth as a playmaker. Particularly when you consider so many of the raw stats that have made him one of the best players in the world – running metres, kick return metres and tackle breaks – are all down on last season. Yet, while averaging 33.1 touches per game in 2021 compared with 34.4 touches per game in 2020, Tedesco is still as creative as ever.

Tedesco has stepped up in the absence of Luke Keary, in particular. With 12 try assists already this season, he is well on his way to setting a new career-high (currently 15, 2020). Going up against an Eels attack in which Peter Sterling considers one-dimensional and predictable this week, Tedesco’s creativity and class could prove the difference.

Shock: The Penrith Panthers play a lot better when Nathan Cleary is on the field.

He’s the best halfback in rugby league and, clearly, an influential part of the Panthers attack and defence. The Panthers have failed to crack 20 points in three of the five games he has missed after failing to hit the mark just once across the first 12 rounds. While their 10.3 points conceded per game this season overall remains impressive, the 19.2 without him isn’t of premiership-winning quality.

However, the loss of James Fisher-Harris and Isaah Yeo, for this week at least, will really test the Panthers.

Penrith has dominated the yardage game across the first 12 rounds of the 2021 NRL season. With almost 1,900 metres run per game, they beat their opponents by over 400 running metres every week. Their ability to pile up pressure, force repeat sets and, eventually, score points all started with their yardage game.

However, without Cleary for all but one game since then and with State of Origin stars moving in and out of the side, the Panthers have suffered in the middle.

Cleary passes players onto the ball. He pushes and pulls the defensive line across the field using a variety of tempo changes and deceptive hand actions, creating space for his big forwards to charge. His game management is a big part of Penrith’s yardage game. Without him, the Panthers have come back to the pack to average roughly 100 fewer metres per game. Most notably, they’ve also conceded 100 more metres per game to reduce their net yardage advantage by 200 metres since Round 13.

Yeo has a similar influence to Cleary. He carries the ball well for 119 metres per game, but his ball-playing helps those around him run onto the ball. He tips teammates into gaps or isolates them onto smaller men. His absence will be sorely felt against the Storm in Round 20. Likewise, Fisher-Harris is one of the best props in the NRL. It was after Round 19 last season that he was first mentioned here as an underrated monster in the Panthers middle and he hasn’t slowed down to average 173 running metres per game in 2021.

Cleary is due to return in the coming weeks, but the Panthers won’t be at full-strength for some time. How they cope with their diminishing advantage through the middle will be key to their premiership chances.

He’s in a league of his own when it comes to the work he does in yardage sets. Teams have tried to put him under pressure with a high-ball. They’ve tried to limit his effectiveness by kicking the ball straight to him so he isn’t taking his carry on 2nd or 3rd tackle. Nothing has worked with the Samoan averaging a whopping 248 running metres per game this season.

To put some perspective around To’o and his yardage game, Tom Trbojevic is second in the NRL with 219 metres per game – 29 fewer metres. To’o has run for a total of 3,971 metres this season. Meanwhile, Roger Tuivasa-Sheck – an impressive yardage man himself – is 540 metres behind To’o despite playing one extra game.

Jennings did run for 233 metres when he last featured for the Panthers back in Round 14. He’s a serviceable backup winger and this scenario is exactly why the Panthers signed him. However, To’o has cracked 200+ metres in 14 of his 16 games this season. He’s irreplaceable.

David Fifita returned to form last week to break 13 tackles while running for 160 metres off the bench. The Titans targeted poor Cody Ramsey and Fifita ate him for breakfast to score a try and set up another.

No team breaks more tackles than the Titans and Fifita’s NRL-high 8.5 tackle breaks per game has a lot to do with that. He has cast 128 defenders aside already this season in just 15 games. To’o is second on the list with just 98 tackle breaks.

This week, the Titans face a Bulldogs outfit that is dead last in tackle breaks per game.

Flirting with the Top 8 and in need of some consistency, the Titans have a prime opportunity to win back-to-back games for the first time since Round 2 and 3. With the Bulldogs last in tackle breaks and missing the fifth-most tackles per game (33.1), the Titans need to do what they do best – crash and bash their way to victory.

No team has conceded more tries through the middle of the field this season than the Bulldogs so it’s no surprise to see three Titans forwards on the first try scorer model’s value plays list. Jarrod Wallace scored first last week and will surely be sniffing around for a Fifita offload early on Sunday afternoon.

The try scorer model has Rabbitohs players lining up to score against the Dragons on Saturday afternoon. Damien Cook, Jaydn Su’A, Jai Arrow and Keaon Koloamatangi all feature as value options. With the work Cook did around the ruck last week to hand out three try assists, expect him to have a crack at going over himself in this one.

Your Edge: How Teams Fare Against The Top 6, Missing Moses & Is It Taumalolo’s Time?