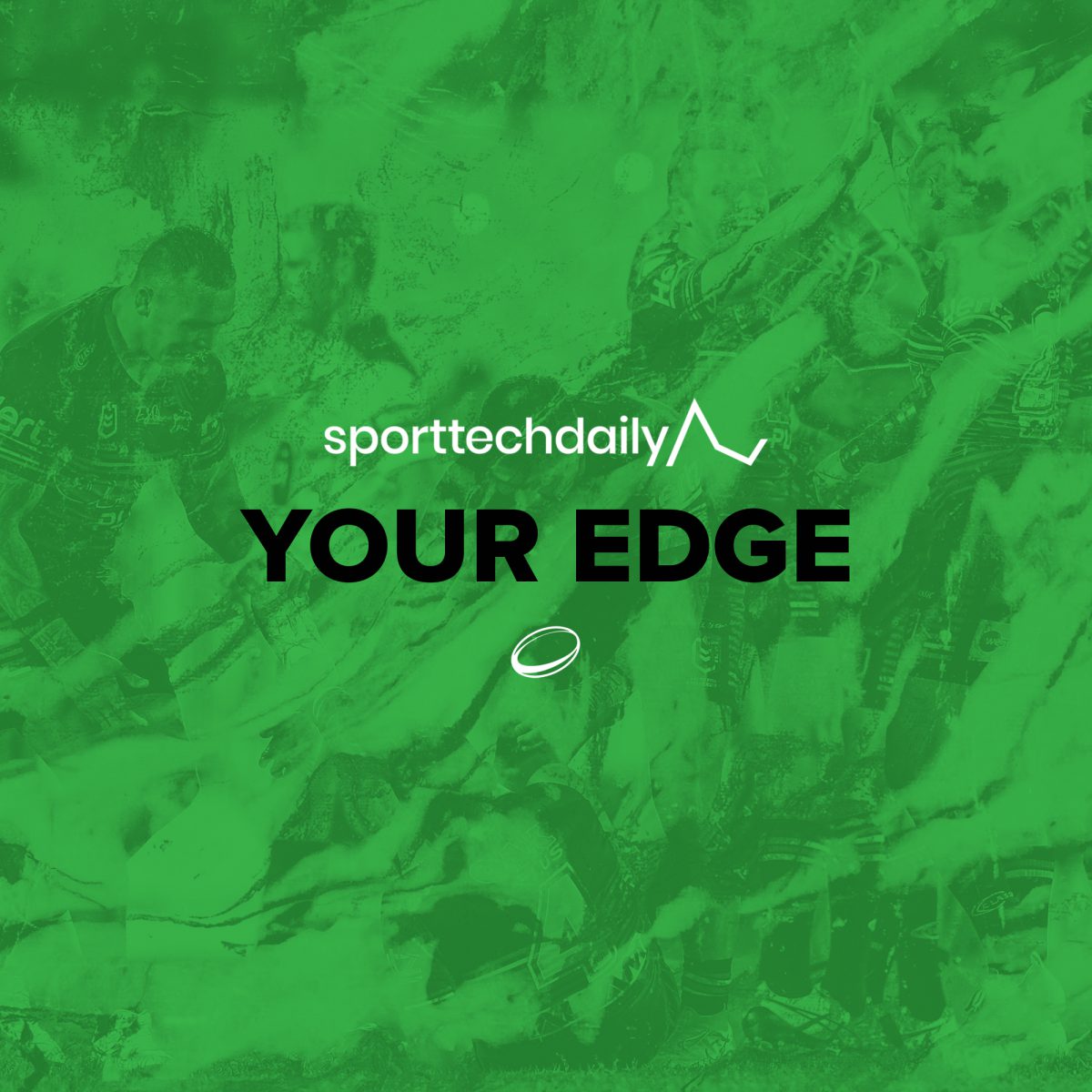 This week for ‘Your Edge’ we identify a point of interest and key to victory for all four NRL Finals matches and find the best value plays of the weekend.

They’ve not been able to do it all that consistently over the last two months, but the Parramatta Eels have some very good football in them. As one of the best yardage teams in the NRL averaging 1,744 running metres per game, Parramatta put themselves in good positions to attack from. Only the Panthers average more tackles inside the opposition 20-metre line than the Eels’ 31 per game. Their issue has been consistently turning the yardage and ensuing possessions in good ball areas into points.

Worse still are the Knights.

While they have spent a lot of time playing without Mitchell Pearce and Kalyn Ponga, the numbers make for worrying reading. They’re 15th in attack scoring just 17.8 points per game. Of most concern is their 28.4 tackles inside the opposition per game. The Knights run for 1,662 metres and earn the opportunity to attack close to the opposition line, but they’re terribly inefficient at turning those possessions into points.

This game is primed to be an arm-wrestle. Both boast big and hard-running packs that will target the middle and look to crash and bash their way up the field. Chances to attack inside the opposition 20-metre line will be rare. How efficient the two teams are with the ball is where this game will be decided.

Ryan Papenhuyzen finished just 0.1 Draftstars points short of raising the bat as he returned to full form with 99.9 points in Round 25. Most encouragingly, he did that without the likes of Cameron Munster adding some uncertainty to the defensive line in front of him. At full strength and back to his best, Papenhuyzen is projected to score 54 points and presents as a possible point of difference against Tom Trbojevic’s typically high ownership percentage.

Check out our full Draftstars Preview for Week 1 of the NRL Finals here.

Reuben Garrick’s $12 on Bet365 to score first jumps off the page when put beside the model’s $10 value. As we’ve covered already, Tom Trbojevic will be the major focus for the Storm in defence. All eyes will be on the Manly fullback. That will open up opportunities for others around him, and with a lot of traffic expected to travel down the left edge, Garrick is a likely beneficiary.

But Tom Trbojevic is Tom Trbojevic and the Sport Tech Daily Try Scorer Model still values him as an any time try scorer. While one of only two tryless games this season did come against the Storm in Round 21, his $2.20 on TAB is too good to pass up considering his $1.20 form this season.

What a ripper to kickoff finals football. If Round 21 is anything to go by, this one is going to go down to the wire and will provide us with the rare sight of strategy and in-game adjustments.

We saw the Storm make a special effort to pick on Tom Trbojevic to beat the Sea Eagles 28-18 just over a month ago. They shouted his name and applied pressure from the inside on him all night in an attempt to challenge the Sea Eagles to find points elsewhere, and for good reason. Trbojevic’s numbers are ridiculous as the 24-year-old plays out a career year.

He is going to have a target on his back on Friday night. Even with it on him back in Round 21 he still managed to send two teammates across the line and cause havoc down Melbourne’s right edge. The Storm haven’t conceded many tries this season, but the right side is where they have conceded the most.

Teams trying to limit the damage of Tom Trbojevic is nothing new. Melbourne is just the only team to have done it relatively well throughout this season. If they can keep his influence to roughly what they did in Round 21 (he is playing so well that two try assists is limiting him fairly well) then we can expect a similar result.

Regardless of the injury issues they have faced this year, the Sydney Roosters are still a top team in the NRL. We know what they are: Well-drilled, prepared for the grind, a top attacking and defensive team, and consistent. They are unlikely to surprise anybody in how well they play on Saturday evening.

This game will be decided on how well the Titans add to their attack around David Fifita.

The 44 points scored last week jump out as a big positive. The context: Fifita still scored two of those tries and all 44 points came against a disinterested Warriors team that had clearly checked out for the 2021 season. It’s a lot different this week and the Roosters know that if they can keep a lid on Fifita, they more than likely win the game – comfortably.

His 17 tries is the most ever by a Titans player in one season. He has 22 line breaks, an NRL-high 150 tackle breaks, two try assists and two line break assists to his name as well. Overall, he contributes over 10% of the Titans total attacking involvements (tries+try assists+line breaks+line break assists) in the matches he plays. The majority of those matches – since he stopped playing the full 80 minutes in Round 12 – have come off the bench.

Whether or not he should be starting games is still up for debate. Leaving 10% of your total attacking output on the sideline for over 20 minutes per week – especially early in matches – isn’t something we often see. The Titans will need every bit of Fifita’s regular output and then some on Saturday. The Roosters left edge is one of the best in the competition defensively and won’t break easily. It’s important that the Titans also make plans to target other areas of the field and to not become too reliant on Fifita which has got them in trouble a few times this season already.

Mitchell’s absence quite clearly puts a massive handbrake on how well the Rabbitohs can perform with the ball. While still more than capable of piling up points and winning three more games this season, Blake Taaffe can only fill Mitchell’s boots by so much. However, it’s without the ball that is most concerning for Taaffe and the Bunnies this week.

With Penrith against the ropes and in need of a spark while trailing 12-0 when these two last met in Round 23, it didn’t come from a stepping Jarome Luai run or subtle dart out of dummy half by Api Koroisau. It came from Cleary’s boot. The catalyst for the Panthers clawing their way to a 25-12 win, Cleary hoisted three towering bombs, rolled in three grubbers and forced two dropouts while kicking for 844 metres in total.

Cleary’s kicking game has been elite all season. He kicks over 100 more metres per game than any half in the NRL and his 19 forced dropouts are the most in the competition (alongside Luai).

So much of the talk has been about how the Rabbitohs will attack and how they can bridge the gap between Taaffe and Mitchell. Cody Walker is going to have a lot to say about how Souths play with the football. But their attack hinges on how well they handle Cleary’s kicking game and whether or not they can get into positions to unleash their lethal left edge.