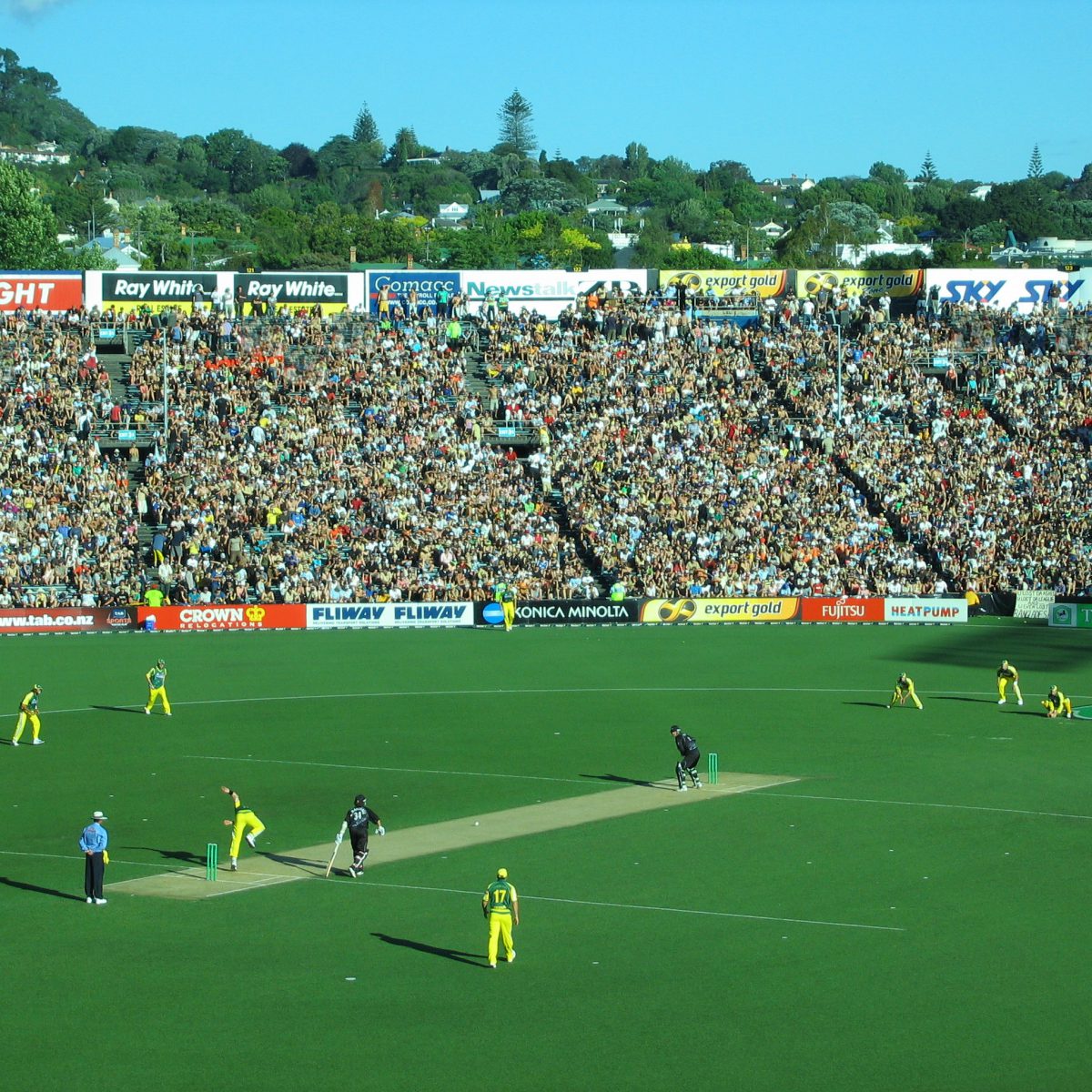 We speak to Rob Moody who is best known for his work collecting cricket footage for his YouTube channel robelinda2. He’s based in Melbourne, however, his work has gained notoriety globally with his channel amassing just under 700,000 subscribers and over 700 million hours watched! We talk about the evolution of sports broadcasting and statistics, the difficulties of managing such a large collection of videos and the state of the modern game!

Interview with a Sports Scientist at the South Australian Cricket Association