The Rise of Data Analytics in Sport Science 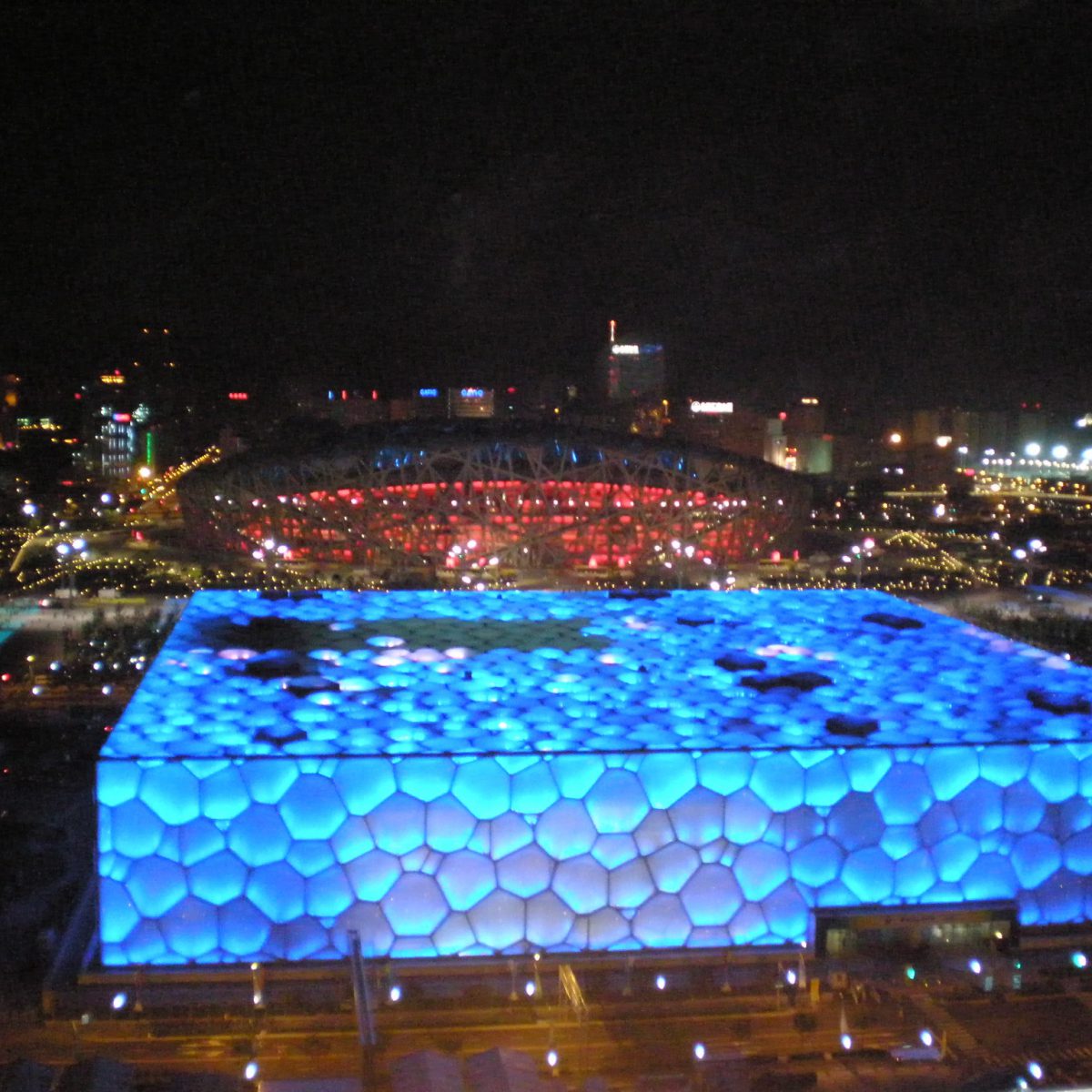 We catch up with Tom McGuckian who has a PhD in Sport Science and has worked with the Melbourne Victory as well as a Lecturer with Australian Catholic University. We delve in to his area of study (visual scanning of football players), data analysis in sport and his thoughts on the future of the industry!

I completed an undergraduate double degree in Psychology and Exercise Science and Human Movement at Victoria University. Toward the end of this double degree I started a cadetship at Melbourne Victory Football Club, which was my first real experience as a sport scientist in a professional setup. The cadetship was great because I was able to experience a few different roles; GPS and daily monitoring, video analysis, warm-ups and filling in at training, a bit of work in the gym, plus of course filling bottles and lugging around equipment. During this cadetship I completed an Honours in Exercise and Sports Science through Australian Catholic University and I was fortunate to work with the youth team while completing the honours project.

In 2015 I moved to Brisbane to do my PhD and teach in the Exercise and Sports Science degrees at ACU. In June 2020 I moved back to Melbourne to explore new opportunities and be back close to family.

Tell us about your area of focus in your PhD

My PhD focused on the visual exploratory actions (commonly called scanning) of football players. These scanning actions can be quantified as the head movements that players use to visually perceive what is happening all around them in 360 degrees. It is an action that many coaches believe is very important (and my PhD added support to this), but there was very little research on the topic. Part of the reason for this was that it was very labor intensive to quantify – people had to manually count every time a player turned their head.

In my PhD, we made use of inertial measurement units to quantify the head movement of players while they played in matches. This made data collection quick and easy, removed error within and between raters, allowed collection of multiple players at once, and allowed more advanced analyses to be done. The method simplified data collection and opened doors to analysis of scanning in a similar way that GPS tracking has done for time-motion analysis. It also allowed us to synchronise scanning data with GPS data, further broadening possibilities for analysis.

The PhD showed that extensive scanning head movement (i.e. often and large) is beneficial for performance with the ball, and that players scan differently according to their playing role, position on the pitch and the phase of play of the game. It’s still an area with lots to investigate and understand, but we are getting there.

You spent some time coaching and doing a cadetship before commencing your PhD. What drove you to going down the PhD path?

At the time I wasn’t entirely sure what I wanted to do, which is quite common for exercise and sports science graduates. The cadetship opened my eyes to the possibilities and realities of applied work, as did my honours research. When the PhD opportunity came up, I saw it as a really good chance to continue doing research, while also exploring a different side of applied work. The opportunity to undertake a project in a novel and innovative area was very exciting, and it was also a chance to develop a range of skills that I probably wouldn’t have developed in another role. Now that I have done the PhD and developed these skills, I am keen to get involved in an applied role in some way, and really put those skills to the test.

You’ve been with the Australian Catholic University for over four years. What areas have you worked in there?

There is a bit of a joke that I could teach an entire sports science degree on my own because I have been involved in such a wide range of units, but my main areas of interest and teaching are in motor control and skill acquisition, coaching and leadership, and sport and exercise psychology. I have also taught in biomechanics and anatomy units, and I helped out with student practicum briefly.

It is an entirely different thing to first understand what is really needed in a report, then be able to interpret the report, formulate evidence-based solutions to issues, and effectively communicate and implement the solutions to make a difference.

Are there any other areas of sport science or sport tech you’re interested in outside of your research and work?

I find the broader context of youth (athlete) development fascinating. Often the main outcome for academy programs is for players to become professional athletes. However, I find the development of youth as people, within an academy structure, a really interesting topic.

I also think concussion in sport is interesting, particularly now that some leagues are making rule changes to combat the incidence of concussion in children’s sport. Concussion is a really good area to bring in various aspects of sports science, technology, health and other areas, and I find these multidisciplinary problems really interesting.

Coronavirus. It’s the topic on everyone’s mind. How has it affected the industry from your perspective?

From a teaching perspective it was really interesting to make the quick change to online learning. It was a big task to make the transition, and I think it was a huge learning experience for both staff and students. It is too soon to tell how it might change the sector going forward, but there could be some interesting innovation as a result.

From an applied perspective, it has been really interesting to see how clubs and athletes seem to have approached the changes. Coming from my skill acquisition perspective, the challenges involved with maintaining performance levels on return to competition has been a big topic, particularly for team sports as they rely so heavily on interactions between players. I hope the industry has taken the opportunity to explore alternative training forms and ways of developing players’ tactical and collective behaviours, rather than just focusing on maintaining physiological and technical aspects. In my opinion (which is clearly biased), the teams that have made good use of skill acquisition specialists during isolation and return to team training will likely come out on top.

Which tools and/or methodologies have you mostly used for data analysis and modelling?

Throughout my PhD I started using MATLAB, then transitioned to RStudio for data analysis and visualisation for publication. For someone that had no background in computer programming, it was a slow start, but having reproducibility in my workflow and the versatility in data visualisation is brilliant and worth the effort. My advice for anyone wanting to learn is to have a project in mind and learn on the job. There are some great tutorials and resources out there, but the process is so much more enjoyable when working on something that is meaningful.

What are some areas within your field that you think will be growing in demand over the next couple of years?

As the industry has realised the mountains of data creation that is happening, we are also seeing the rise of analytics. I think the next wave will be in the ability of people to make the best use of data and analytics and have the capacity to communicate this into real change on the pitch/court. It is one thing to be able to produce a report. It is an entirely different thing to first understand what is really needed in a report, then be able to interpret the report, formulate evidence-based solutions to issues, and effectively communicate and implement the solutions to make a difference. Ideally, I think this takes a bit of a generalist to be able to do, someone that can work with data but also communicate and collaborate across disciplines to bring about the best outcomes.

If you could use your skillset and experience to work with any sporting team, who would you work with and why?

I’m not sure that I have a particular team in mind, or even a particular sport, but I would really enjoy being part of youth development in some way. Either in coach development or working directly with athletes, being involved in development is where I think I can offer the most value.

Get to Know the ‘NRL Physio’

From the F1 to the EPL, SBG are Using Big Data to Drive Decision Making